Comic Relief 2017: Have a laugh with us to help young Londoners

The Evening Standard Dispossessed Fund has joined forces with Comic Relief to get London laughing and raise money for struggling Londoners at a time of rising inequality across the capital.

We are asking readers to embrace the Comic Relief mantra to “make your laugh matter” for Red Nose Day, by sending us your favourite jokes, holding sponsored “jokeathons” at work, or raising money by being filmed or photographed telling your favourite joke.

Actor Damian Lewis is leading a star-studded cast in backing Red Nose Day, which this year falls on Friday, March 24. Under the theme “Evening Stand Up”, we are seeking London’s funniest jokes from readers, with the favourites to be road-tested at a live comedy gig in the West End on March 8. 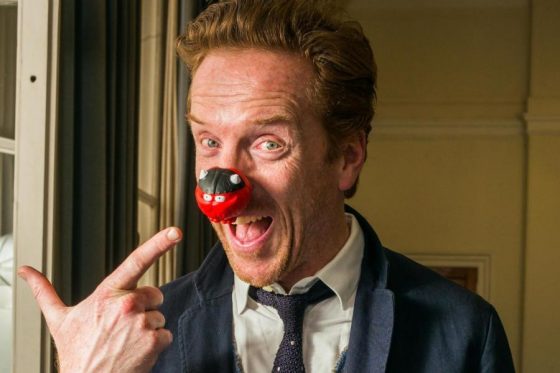 The best 10 will be printed in the Standard and the person who submits the funniest joke, as selected by a professional comedian, will win two tickets to the comedy event.

To submit your joke visit: standard.co.uk/eveningstandup

Read the rest of the original article at the Evening Standard