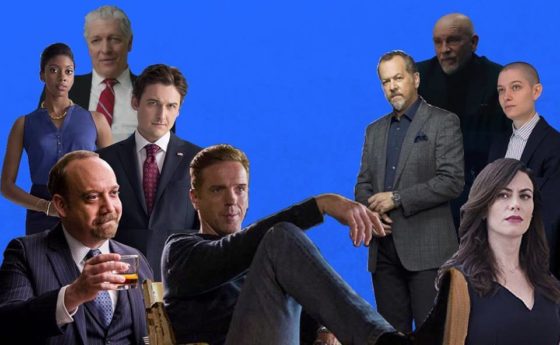 Showtime’s Billions earned four positive reviews for the fourth season of the Damian Lewis and Paul Giamatti-led drama. Vulture’s Kathryn VanArendonk says Billions remixes enough of its standard formula to feel fresh in Season 4, while also sticking to the elements that work. Comparing it to HBO’s Succession, she writes that if “Succession is mostly interested in the mess that happens when a family becomes a business, Billions is a show about the process of power.” CNN’s Brian Lowry says, “Everything about the show is juicy — starting with the key performances — and its sense of the current political moment is savvy without needing to be especially specific.”

Read the rest of the original article at IGN