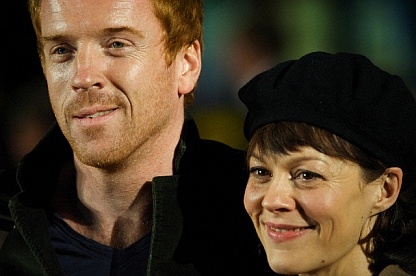 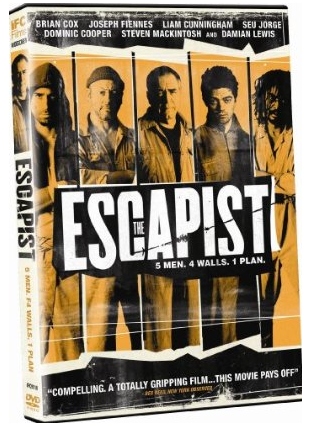 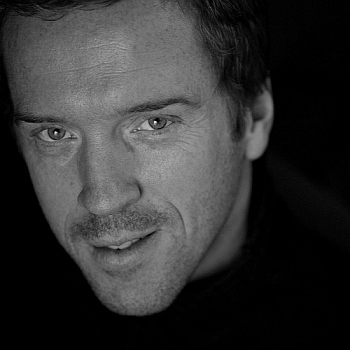 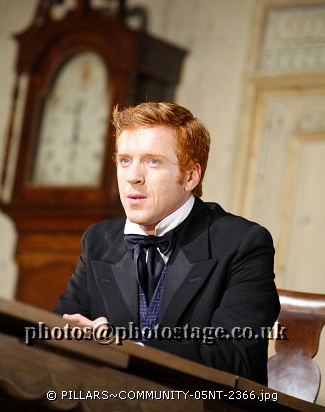 The full company has been announced for Thea Sharrock’s new production of The Misanthrope, which is led by Damian Lewis and, making her stage debut, Keira Knightley, and which runs from 17 December 2009 (previews from 7 December) to 13 March 2010 at the Comedy Theatre.

In addition to Lewis, Knightley and, as previously announced, Tara Fitzgerald, Dominic Rowan and Tim McMullan, the ensemble cast will feature Chuk Iwuji (The Histories for the RSC), Kelly Price (best known for musicals including A Little Night Music and Guys and Dolls) and Nicholas Le Prevost (whose most recent credits include Bedroom Farce, The Last Cigarette and The Philadelphia Story)…The Misanthrope is designed by Hildegard Bechtler and produced by Howard Panter and Tali Pelman for the Ambassador Theatre Group. 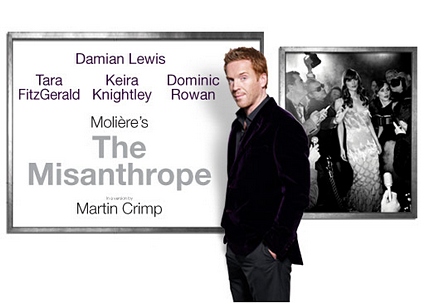 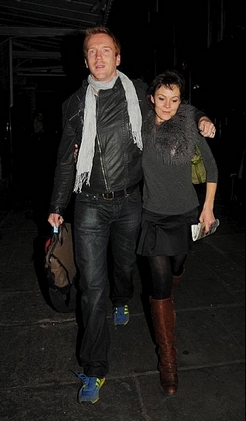 Damian Lewis and Helen McCrory were at the J Sheekey restaurant on Monday. Click here at the gallery for pictures of Damian and Helen leaving the restaurant. 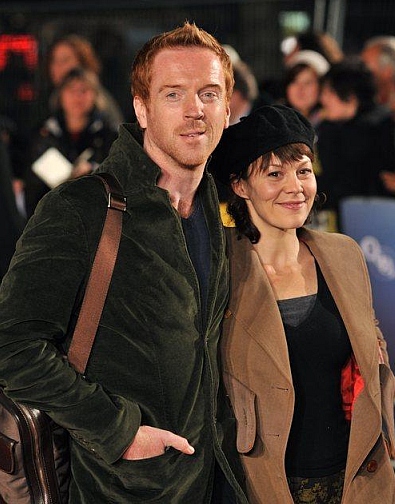 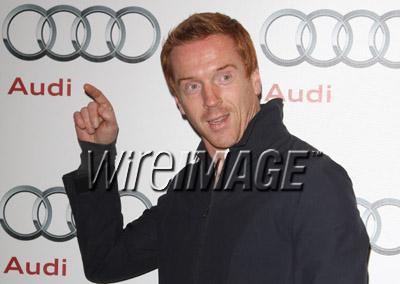 » Damian was seated next to Chef Gordon Ramsay at the party. They will both play football (soccer) for UNICEF in a charity match that is scheduled to take place in late June 2010.

» Melissa said that Damian was very pleased to hear that many fans plan to see his new play The Misanthrope which opens at London’s Comedy Theatre on December 7th!

Damian just finished recording the 3rd series of Number 10 for BBC Radio 4’s “Afternoon Play”. He will play the “1st gay Tory Prime Minister” and will be taking over from Sir Anthony Sher who played the Labour Prime Minister in the previous 2 series. Click here for information about the serial program.

» Damian said that filming for Your Highness has ended and confirmed that the movie is scheduled for release on October 1, 2010.

» Damian said that his thoughts are with Stephen Gately’s friends and family upon his untimely death and especially with Ronan Keating, Damian’s close friend, who has lost both a friend and colleague.

» Damian is excited by the news that his brother Gareth Lewis’s concept for a new television program “Life and Stuff” has been commissioned for development by a major US network (CBS or NBC?)

» Sadly, the rumors that Damian Lewis will make a guest appearance as Vincent Van Gogh in an upcoming episode of Dr. Who are not true, but Helen McCrory may be able to make an appearance on the show if she fit it into her Harry Potter filming schedule.

Thanks so much to Damian and Melissa for all the news!