END_OF_DOCUMENT_TOKEN_TO_BE_REPLACED

Billions of Recognition at the Critics Choice Nominations 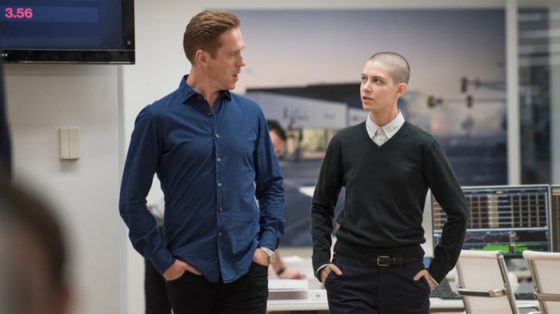 It seems every project Damian touches or is a part of turns to gold…or should I say, billions?  Whether he’s receiving recognition for his work individually or collectively, he sure can pick them! And while we love when he’s in the spotlight receiving the recognition he deserves, we also know he is proud of his fellow colleagues who he gets to work with 6 months out of the year on the set of Billions. 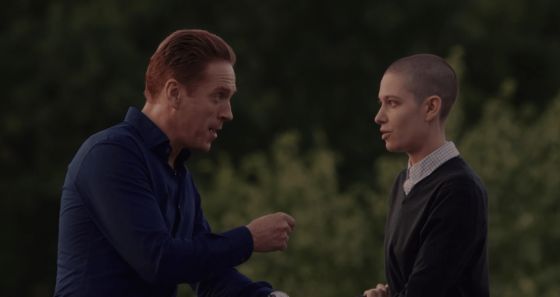 “I was not rattled. He is so generous and considerate and kind and compassionate and down to earth.”

Asia says Damian has the ability to totally engage with you but then when they say “roll” he just snaps into it, feeling and reacting truthfully to the moment in the imaginary circumstances of the world. Having a partner as generous as Damian makes the experience extraordinary, they say, because they can only be as good as their screen partner allows them to be.

“Because Damian has such an ability to listen and react truthfully in the moment, I’m able to be totally absorbed in that world and that is a great joy.”

So it comes as no surprise Asia is nominated for Best Supporting Actor when they work with the likes of Damian Lewis!

Back in June Damian tweeted support of his co-worker Asia:

Sunday pub lunch in London and look who showed up on the cover of The Times magazine. I might have to promote them. pic.twitter.com/UyS9t6kkT7