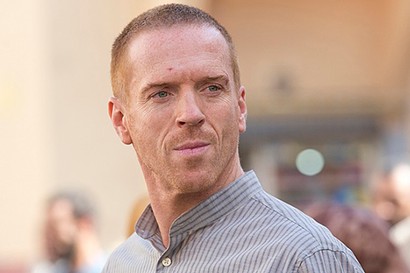 He may now be one of TV and film’s most famous redheads but did you know Damian Lewis very nearly missed out on his role as Homeland’s Nicholas Brody?

When casting for the US show began, Lewis wasn’t Showtime’s (the network Homeland debuted on) first choice for the role. In fact, he wasn’t even the second, despite showrunner Alex Gansa’s determination to see him step into Brody’s shoes.

“When we first brought him up, everyone was very negative about the suggestion,” Gansa told The New Yorker. Their hesitation had a lot to do with the failure of Life, a cancelled NBC police procedural drama in which the British actor had played the lead character.

“That carries a pretty big stigma,” Gansa said. “The network really wanted Ryan Phillippe; Patrick Wilson passed. I kept talking about Damian until I got a call from the head of the studio saying, ‘Look, Alex, please do not bring up Damian’s name again.’ Hanging up the phone in my office – I think we were two weeks from the start of principal photography – I was like, Are we going to cast Ryan Phillippe in this role?”