Tracking Down a Traitor 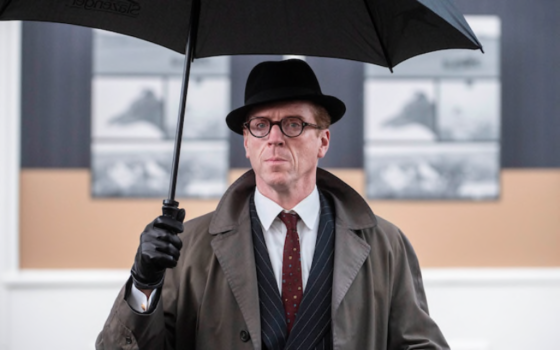 Damian Lewis’s fascination with spies has seen him play a John Le Carre secret agent and even present an entire documentary series on espionage.

But now, for the first time he has been spotted playing a real life MI6 spy in a new series about the life of Kim Philby during the height of the Cold War.

His role as Nicholas Elliott, an MI6 officer who defended Philby until his treachery became irrefutable, is ideal for Lewis who has insisted he would make a great spy, possibly better than James Bond.

Lewis, 49, was filming in London for the new Britbox series, A Spy Among Friends. Wearing Elliort’s trademark round glasses and pin-stripe suit he was on a specially converted street with 1950’s shop fronts in Pimlico.

END_OF_DOCUMENT_TOKEN_TO_BE_REPLACED 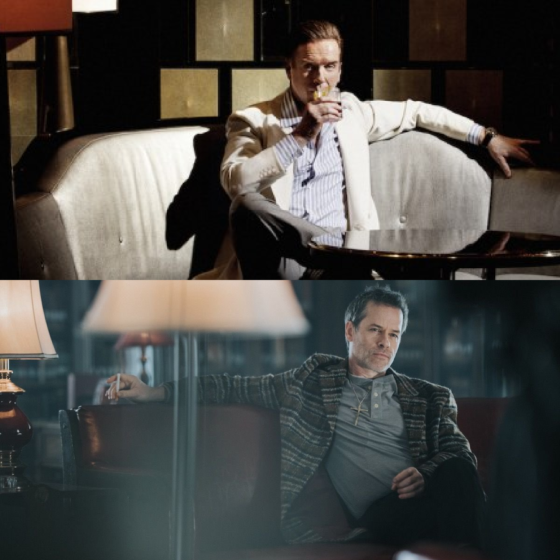 Damian Lewis and Guy Pearce are to lead the line of limited drama series A Spy Among Friends. Spectrum Originals and BritBox UK have ordered the adaptation of Ben Macintyre’s book to series. It comes over a year after Deadline first revealed the project, which then had Dominic West poised to star alongside Lewis.

It marks Lewis’ first gig since he exited Showtime’s Billions.

The series has started production in London this week and will also shoot in Romania. It will air in the U.S. via Spectrum’s On Demand platform and in the UK via streamer BritBox, a joint venture between the BBC and ITV, in the fall of 2022.

“I’m excited to be producing and starring in A Spy Among Friends. These fabulous scripts by Alex Cary take an up-close look at friendship – a friendship that was blinded by love, class, and membership to the right clubs, and ended in betrayal and the deaths of thousands,” said Lewis. “It’s been a fantastic creative process developing ‘Spy’ and now I can’t wait to start filming with Guy and all the other brilliant actors who’ve happily agreed to join us.”