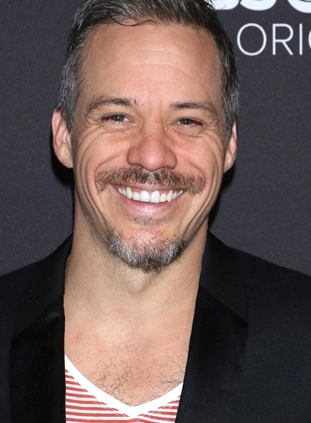 Huge fan of #Billions. Pretty excited about this. Thanks @briankoppelman @DavidLevien and everyone at @Showtime https://t.co/m9X6BbHhrk