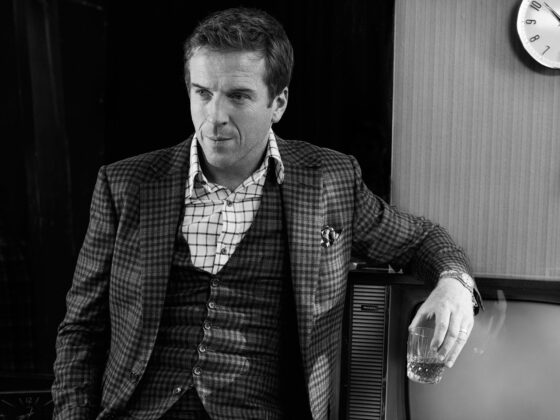 Damian Lewis strides into the Esquire photo shoot fizzing with confidence and charm. “Sorry I’m late,” he announces. “I’ve been bombing down the M4.” He has come from the Hay Festival where he and his wife, the actress Helen McCrory, read aloud selections from the Romantic poets Byron, Keats and Shelley. “We slept in a proper gypsy caravan, futon on the floor,” he enthuses. “Great way to do it.”

Tall and athletically built the person The Sunday Times once described as “the upmarket ginger actor” is a big man, but his presence is overwhelming. He flirts with the studio staff. He commandeers the stereo. He inspects the clothes the fashion team has bought along for him to wear. “Ah! We’re doing ties, are we?”

END_OF_DOCUMENT_TOKEN_TO_BE_REPLACED