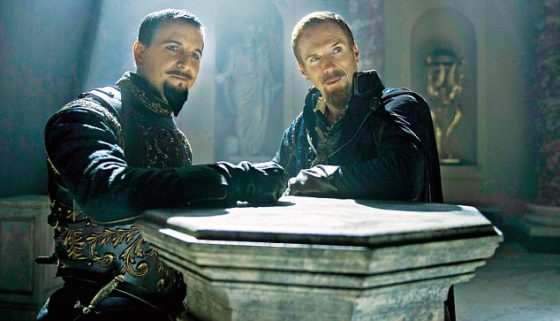 Nearby, a group of actors dressed as giant vegetables and cuts of meat are whacking several shades of daylight out of each other.

Clearly, this is not the follow-up to Wolf Hall, the BBC TV series heralded for its attention to historical detail, where Lewis played a vigorous and powerful Henry VIII. So what on earth is going on?

Read the rest of the original article at Mail Online