Will He Be Nominated for an Olivier Award for The Goat Play, or Who is Sylvia? 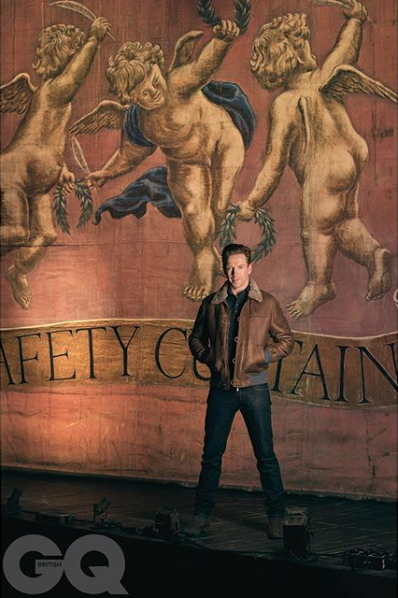 We have seen some extraordinary performances and GQ Magazine has caught up with some of the best performers from an incredible year of theatre ahead of the March 6th Olivier Award nominations to capture some beautiful photographs in anticipation of it all.

Damian’s performance as Martin Gray, an architect in love with a goat in The Goat Play, was so remarkable, as was Sophie Okonedo equally riveting.  Edward Albee’s revival tragedy ran from March until June, 2017 at the Theatre Royal Haymarket in London.

If you were unable to see the play, fear not. You can read all about it, each scene broken down and accompanied with photo in, How I Have Fallen for “The Goat, or Who is Sylvia”: A Review by Fan Fun with Damian Lewis.

The 2018 Laurence Olivier Awards ceremony will be held on Sunday, April 8, 2018 at the Royal Albert Hall in London. For more information, visit the Official London Theatre website. 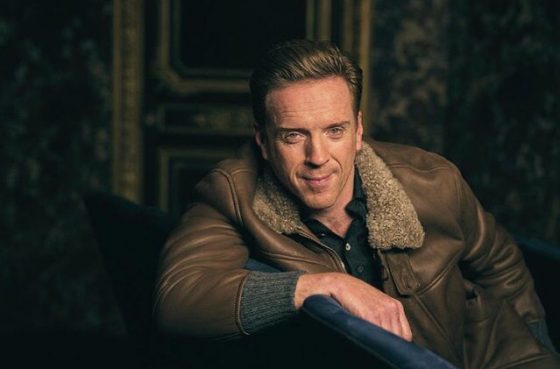