Damian and Helen attended The Rolling Stones concert on June 19 at Twickenham Stadium in Twickenham of south west London. The two were photographed backstage with Rolling Stones guitarist Ronnie Wood, as seen pictured here and among the crowd at the concert venue. 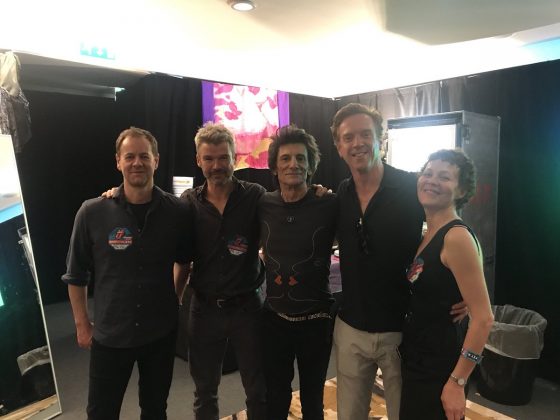 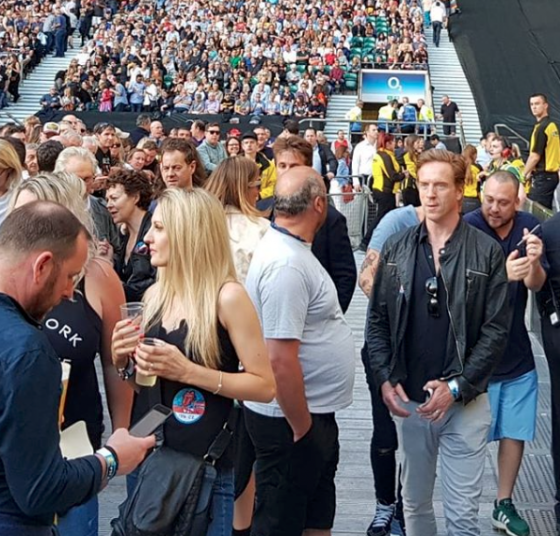 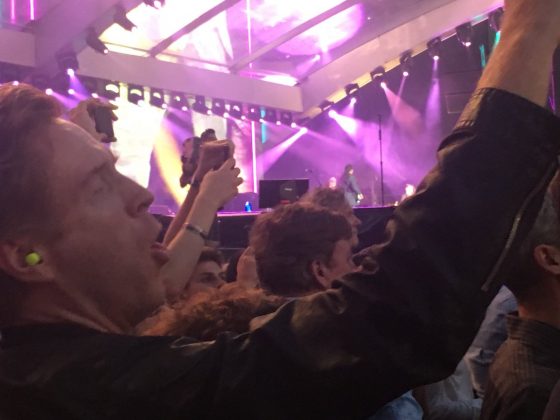 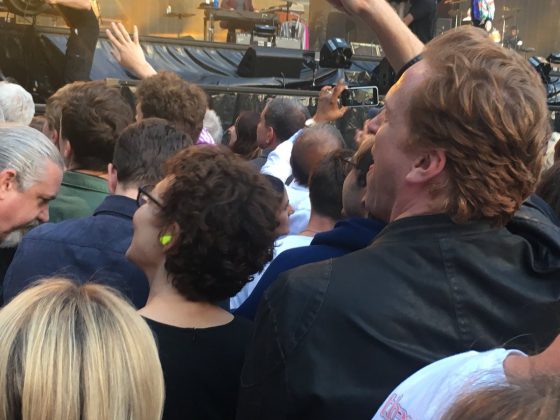 The Stones announced concert dates, this one a summer stadium run through the U.K. and Europe.  The 11-date “No Filter” tour launched May 17 in Ireland and was another set filled with greatest hits. The initial run of dates included five in the  U.K., two in Germany and France, and one each in the Czech Republic and Poland. Rather than doing months-long campaigns as they did over the past few decades, the group’s strategy over the past five years has been to do a dozen-odd shows per continent every few months.