Guy Pearce Remembers the Late Helen McCrory on This Morning 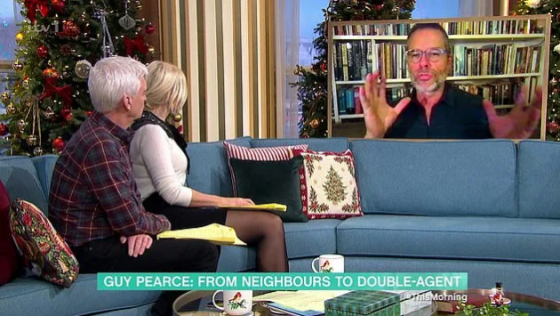 Guy Pearce has discussed filming A Spy Among Friends with Damian Lewis shortly after his late wife Helen McCrory‘s death in April last year. The actor, 55, said he could feel the Peaky Blinders actress’ ‘essence’ on set as they filmed the drama together, during an appearance on Wednesday’s This Morning. 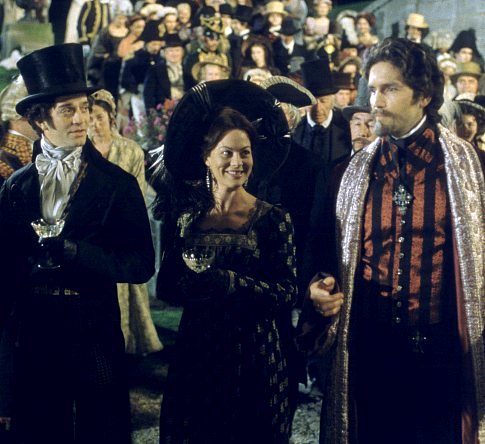 Helen in The Count of Monte Cristo

Guy admitted he was ‘surprised’ that Damian was shooting again so soon after Helen’s death, but he revealed she had insisted on him taking the job. Discussing his relationship with the star, he said: ‘I adored Helen, when we did The Count of Monte Cristo. I found this woman who had a great intelligence and sense of humour and a real passion for life and she was a real inspiration and I had never forgotten her. View video of This Morning interview below:

‘When Damian and I got to work together it was only quite recently she passed away and I needed to let Damian know that I was surprised he was still going ahead with this, but he said she told him, ”you better make sure you do this show.” Her essence and soul felt quite present [on set].’

In the mini-series, Guy plays Kim Philby and co-stars with Damian [Nicholas Elliot], who is now in a relationship with singer Alison Mosshart.

Detailing the research he did for the series, he said: ‘I had to brush up on my knowledge of this relationship between Kim Philby and Nicholas Elliot. ‘I found a book one of their wives wrote, the letters they wrote, I found to be the most intimate I waded through. I got a sense of his emotional journey and personal journey for him from that point. I think on a couple of basic levels Philby was very well entrenched with the British ruling class. He was entranced with the philosophy of communism.’

In the new show, Guy, who appeared absent from the premiere, will star as the notorious British intelligence officer and KGB double agent, Kim Philby. While Damian, who was also a producer on the series, takes on the role of fellow intelligence officer, Nicholas Elliott. The spy-thriller is based on the non-fiction book of the same name by Ben Macintyre and will be released on the new ITVX on December 8, 2022.

Read the rest of the original article at Daily Mail Online
First look photos here and official trailer below: