Improbably, a series seemingly about rich white guys measuring their dicks is an essential show of our era. (Okay, maybe not that improbable) 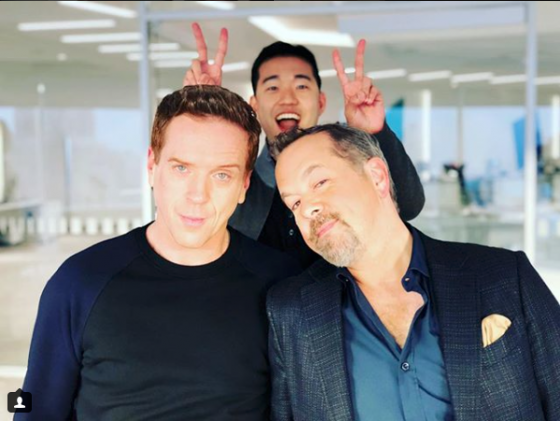 If you’ve been following the world of TV Twitter this spring, you probably know that a certain subset of this nation’s great, professionally paid TV viewers has gone a little goofy for Showtime’s Billions. Observe!

END_OF_DOCUMENT_TOKEN_TO_BE_REPLACED 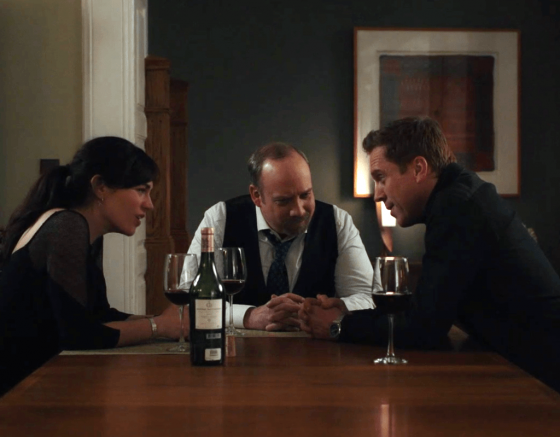 END_OF_DOCUMENT_TOKEN_TO_BE_REPLACED

The Dog-Eat-Purebred-Dog World of Billions 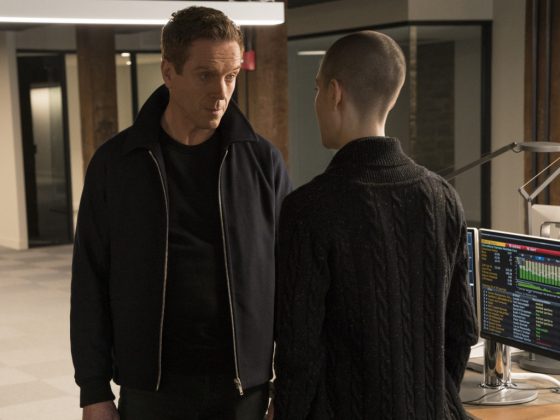 In the dog-eat-purebred-dog world of “Billions,” the fastest way to flip the script is to engineer a shift in existing alliances. The producers did precisely that in the niftily choreographed third-season finale, setting the stage for a pair of juicy plot lines in the season ahead.
Granted, the surprises couldn’t quite match the operatic highs of last season’s finishing twist, which saw U.S. Attorney Chuck Rhoades (Paul Giamatti) sell out various people around him — including his own father — in his headlong pursuit of bringing down hedge-fund wizard Bobby “Axe” Axelrod (Damian Lewis).

END_OF_DOCUMENT_TOKEN_TO_BE_REPLACED 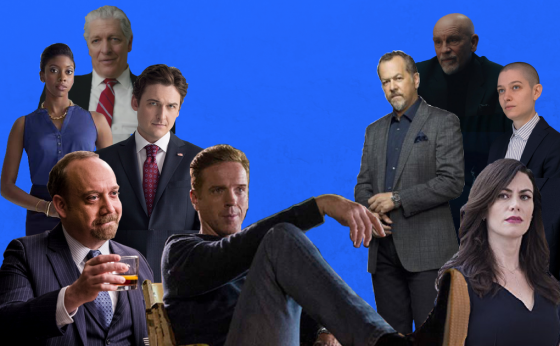 Wow. What a season! In Billions Season 3, the plot went left when we thought it would go straight and it went up when we thought it was going to go down. The showrunners pivoting the plot at every turn made this season unpredictable and fun. The season was basically two different seasons as the show resets in the middle. Not to mention in Season 4 we will be getting the return of the big three Chuck, Wendy, and Axe. Enough of that, it’s time to hand out Billions Season 3 Awards!!

END_OF_DOCUMENT_TOKEN_TO_BE_REPLACED

The season finale of Billions entitled “Elmsley Count” was a stunner! Where to begin? Two major things have happened that will make the wait for season four very difficult for diehard fans. First, Axe now knows Taylor started their own shop. To say they are enemies is an understatement. Second, Chuck has been stabbed in the back by virtually everyone he works with. As we know, though he may be down, it will not be for long.

As Showtime’s No. 2 drama series, Billions averages 4.5-to-5 million weekly viewers across platforms and the show’s viewership has grown season-over-season. Throughout season two, the series grew on Sunday nights by more than 35% from premiere-to-finale. And, the season three premiere was the show’s highest-rated ever with the March 25 debut up 23% from last year. A fourth season is in the works and seeds have been planted leading up to the finale that prove how exciting season four is going to be! The writers are already working and filming will resume in the fall. Show creators Brian Koppelman and David Levien spoke with me about the third season and why they think it was such a hit with fans. More on this below.

END_OF_DOCUMENT_TOKEN_TO_BE_REPLACED

“As You Sow, So Shall You Reap” 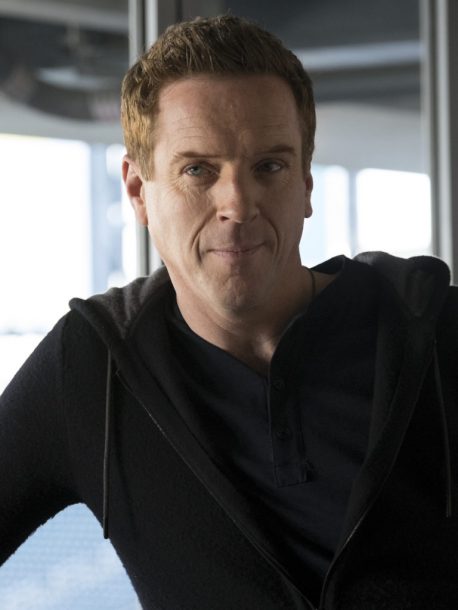 First things first: Thank you, Billions, for the wonderful Super Fan Season Finale event in New York, thanks to which Lady Trader, Lewisto and I were able to see the season finale a few days earlier with a room full of super fans and the show creators and show runners Brian Koppelman and David Levien, followed by a Q&A.

Some lucky #Billions superfans were given the billion-dollar NYC treatment last night at an exclusive season finale screening event with creators @briankoppelman and @DavidLevien, moderated by @GQMagazine's @samschube! (📸: @vnina) pic.twitter.com/BdstliBQ4N

I have already thanked Mr. Koppelman and Mr. Levien at the event for giving us the BEST show on TV, but I want to repeat it here one more time: Hats off to the brilliant writers for creating and the wonderful cast for bringing this awesomeness to life for us!  END_OF_DOCUMENT_TOKEN_TO_BE_REPLACED