Scoop on Billions: First Seven Episodes Have a Title and a Plot Description for the Season Three Premiere 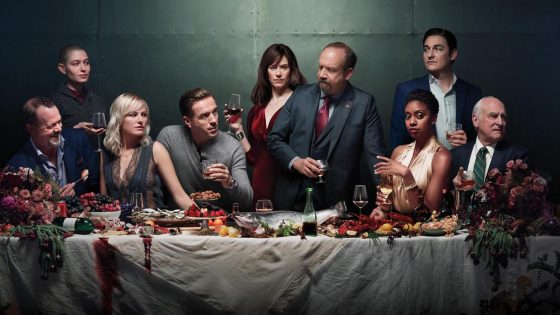 According to IMDB, the first seven episodes of the much anticipated Billions season three have a name! Here is what we know:

Plot Description for S3E1 Premiere – Tie Goes to the Runner: Chuck receives a mandate from a new boss. Axe braves a difficult choice following his recent indictment. Taylor generates a monster strategy. Lara threatens to pull her money from Axe Capital. Sacker strives to prove herself as Chief of Crim. Season premiere.