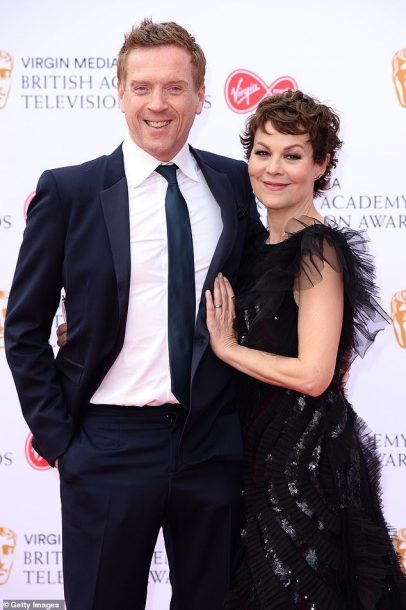 She will join the newspaper’s proprietor, Evgeny Lebedev, and his regular co-host, American Vogue editor-in-chief Dame Anna Wintour, at West End’s London Coliseum on November 24. Damian Lewis and Helen McCrory will join Jumbo as co-hosts in recognizing some of the most exciting talents currently working in theatre.

Husband-and-wife acting stars Lewis and McCrory, who met when cast in a play together at the Almeida, are mainstays of the London stage. They are also known for hit TV shows Billions and Peaky Blinders.

Mr. Lebedev said: “For its 65th year, the Evening Standard Theatre Awards continues to recognize and celebrate London’s extraordinary talent from playwrights, directors and actors to everyone who works so hard behind the scenes.

“With the London Coliseum providing the new backdrop for the ceremony, it is a great pleasure that I will be hosting the event with Anna, Cush, Damian and Helen.”

Dame Anna said: “London’s theatre scene continues to thrive, and I am so thrilled to be co-hosting the Evening Standard Theatre Awards again with Evgeny, Cush, Damian and Helen celebrating the talent for their outstanding achievements in London theatre”.

Read the rest of the original article at Evening Standard
Secondary Source: Vogue