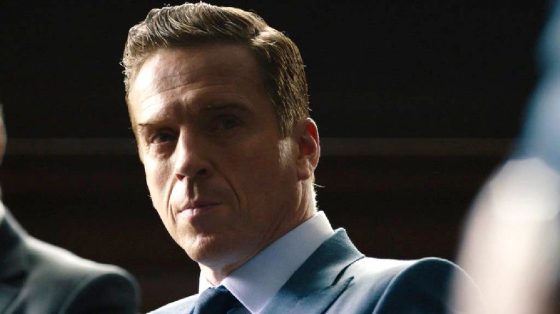 In a Gold Derby exclusive, we have learned the category placements of the key Emmy Awards contenders for Showtime.  Below is a list of Billions‘ lead, supporting and guest submissions for their drama. More names might be added by the network on the final Emmy ballot. Also note that performers not included on this list may well be submitted by their personal representatives.

END_OF_DOCUMENT_TOKEN_TO_BE_REPLACED

The Best Drama Actor category at the Emmys has gone to many deserving men since 2010. After a decade of multiple victories for actors like James Gandolfini (“The Sopranos”), James Spader (“The Practice”/”Boston Legal”) and Bryan Cranston (“Breaking Bad”), the 2010s have thus far featured refreshing turnover, with only one repeat win in eight years. The decade began with Cranston accepting his third consecutive trophy for playing Walter White in “Breaking Bad.” That streak was broken when Kyle Chandler picked up his Emmy for playing Coach Eric Taylor in the final season of “Friday Night Lights.” 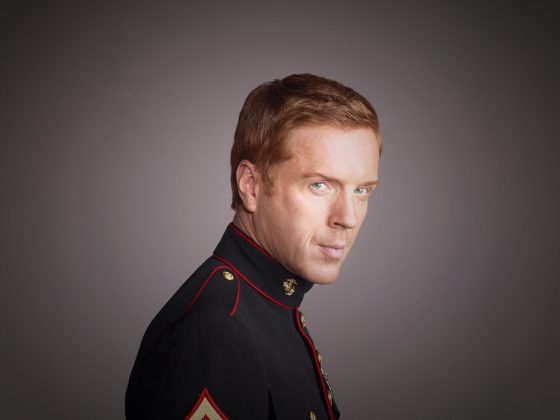 “Homeland” fever struck in 2012 as Damian Lewis won his Emmy for playing corrupt soldier Nicholas Brody on the Showtime drama. 2013 was a shocking year with buzz split between Lewis and splashy newcomer Kevin Spacey for the first season of “House of Cards.” The award went to neither — instead, Jeff Daniels surprised for his role as Will McAvoy in “The Newsroom.” 2014 was another competitive year, with Cranston taking on the men of “True Detective,” but Cranston pulled off one last victory for his iconic performance. After seven years of being the bridesmaid, Jon Hamm finally won in 2015 for his equally iconic role as Don Draper in “Mad Men.” In 2016, Rami Malek won for playing troubled hacker Elliot Anderson in “Mr. Robot.” Sterling K. Brown then prevailed this year for his emotional performance as Randall Pearson in “This Is Us.”

END_OF_DOCUMENT_TOKEN_TO_BE_REPLACED

“We knew that the second season was going to show consequences of their actions,” reveals Damian Lewis during our recent webcam chat (watch the exclusive video above) about the sophomore year of his show “Billions.” The Emmy winner stars in this Showtime series as Bobby Axelrod, a hedge-fund king whose dirty dealings catch the attention of U.S. Attorney Chuck Rhoades (Paul Giamatti). The first season, Lewis believes, “essentially was watching these men, these alpha males, in their natural habitats,” but, “perhaps without too much cost.” This time around, however, “there would be moral repercussions.”

One of the things that makes the show so exciting, Lewis divulges, is that, “we can dovetail our fiction in and out of what’s going on around us.” He relates this to the recent election of billionaire Donald Trump, who, “brings into sharp focus the way in which the mega-rich live.” The London native adds, “what’s extraordinary about your current President is it seems as though he’s continuing to try to live his life while running the free world as he lived it before, but he’s finding I think that that’s quite difficult.”

Read the rest of the original article at Gold Derby