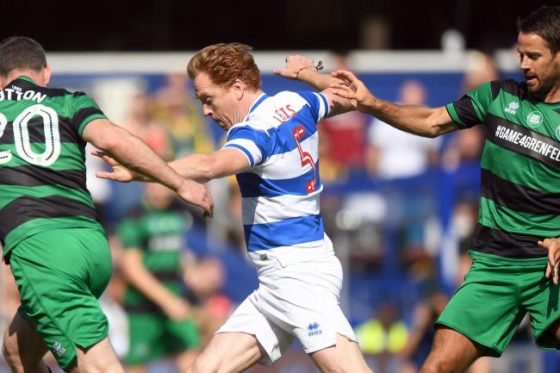 A charity football match that raised more than £400,000 for Grenfell Tower survivors has won a community project of the year award.  Former England goalkeeper David Seaman joined a cast of celebrities including Marcus Mumford, Les Ferdinand, Peter Crouch and Damian Lewis at the Game4Grenfell in September last year.

Queens Park Rangers hosted the celebrity showdown at the Loftus Road stadium, situated just a mile away from the site of the disaster. 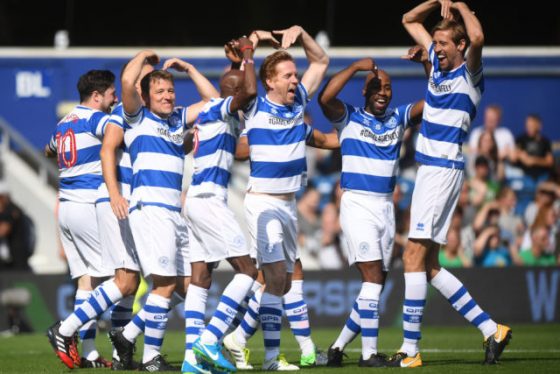 About 2,000 complimentary tickets were given to those directly affected, including residents, relatives of the victims, volunteers and members of the emergency services.

END_OF_DOCUMENT_TOKEN_TO_BE_REPLACED

Naughty or Nice?  Which Showbiz Stars Have Earned Their Places on Santa’s Naughty and Nice Lists? 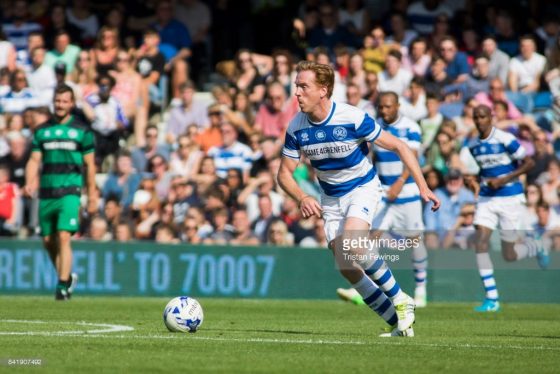 It’s been a year that’s seen both the best and the worst in the land of celebrity – so who is in Santa’s good books and who can expect a lump of coal this Christmas?

We’ll start with the good Samaritans. While Hollywood has been hit with plenty of scandal this year, some big names have proven that there’s still lots of good out there, too.

The likes of Leonardo DiCaprio, Kim Kardashian, Bruno Mars and Sandra Bullock have all donated huge amounts of money to various charity relief efforts following disasters such as the Flynt water crisis, Hurricane Harvey and the Texas floods.

They may have bank accounts full of loot, but there’s no doubting that these A-listers are deserving of a treat or two this festive period.

Our own British talent has also done its bit to help worthy causes. Singing superstar Adele dropped in unannounced to say a big thank you to the Grenfell firefighters after their heroics in the tower block tragedy.

Other musicians and stars such as Stormzy, Marcus Mumford and Damian Lewis also gave up their time to raise money for the victims through the Game For Grenfell football match and charity single A Bridge Over Troubled Water. END_OF_DOCUMENT_TOKEN_TO_BE_REPLACED