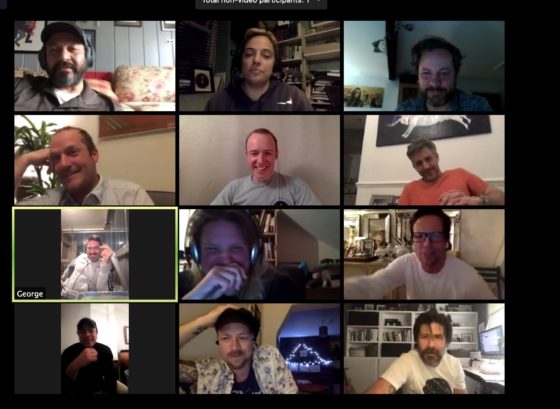 We are thrilled to bring you a series of interviews with the cast of the epic TV series, Band of Brothers. From a target of five participants, we ended up with more than twenty! In four segments, you can hear all about casting, auditions and the hilarity/horror of bootcamp with Dale Dye. Be warned. Actors like to swear. A lot. Especially when it comes to bootcamp.

END_OF_DOCUMENT_TOKEN_TO_BE_REPLACED 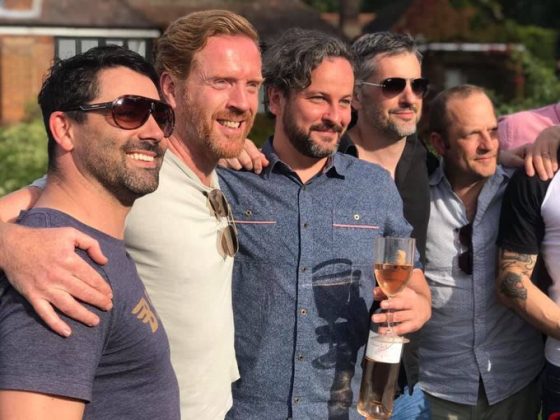 To view more photos of the event, please visit our Gallery here