Billions is THE Show to Watch

SHOWTIME has a hit in its new series “Billions.” After only airing two episodes of a twelve episode season the show has already been renewed for another season. This is all as it should be since “Billions” has a first rate cast, a twisting and twisted plot, and production values that are comparable to well done movies. 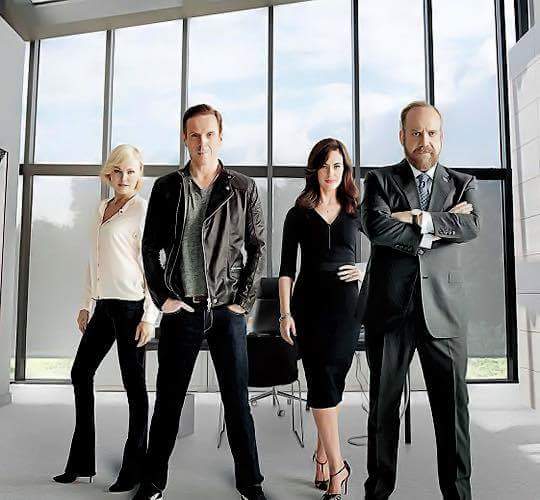 The show focuses on a war of wills between an aggressive U.S. Attorney (Paul Giamatti) and a hedge fund giant (Damian Lewis). These two men, Chuck Rhoades and Bobby “Axe” Axlerod, play for high stakes with the winner taking all. Neither man is willing to give an inch and all bets are off as to who will be standing when all the dust clears. 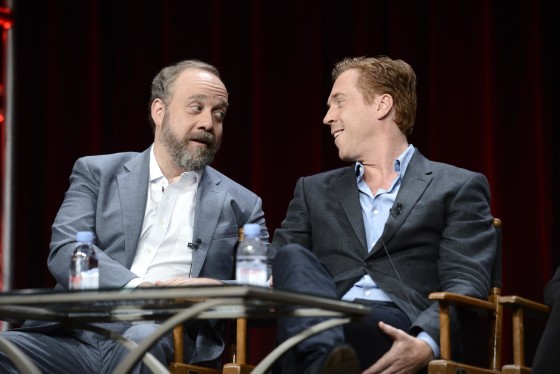 Read the rest of the post at The Blog 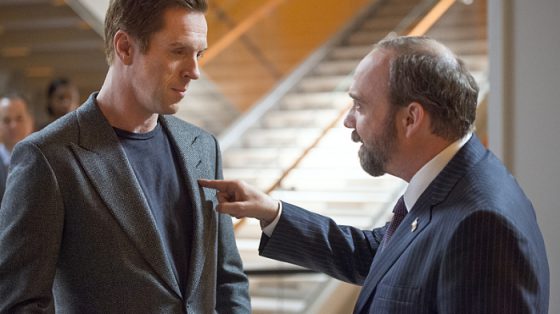 If you are immune to the many charms of Paul Giamatti’s work, and the endless ways in which his “Billions” character displays intelligence and irritation through a series of perfectly deployed glares, this tale of high-powered hedge-fund players and the lawyers they battle may not be up your alley.

Giamatti plays Chuck Rhoades, a well-to-do U.S. Attorney for New York who feels compelled to rein in Wall Street excesses, with Damian Lewis as Bobby Axelrod, a hotshot mega-billionaire who can’t resist throwing his might and money around in ways that make for bad P.R., and bring scrutiny from law enforcement.

That description raises the question of whether you’ll be able to work up any sympathy for the one-percenters locked in combat in this slick series.

Many regular folks who’ve witnessed the frightening fallout of some of Wall Street’s high-stakes games may find that the subject matter itself is a dealbreaker. Just about every character in “Billions” has, at the very least, a trust fund and a few million in the bank — but many have substantially more.

Whatever their headaches, the day-to-day lives of these hedge-fund guys, especially Bobby, make Don Draper’s lifestyle look like a monk’s. 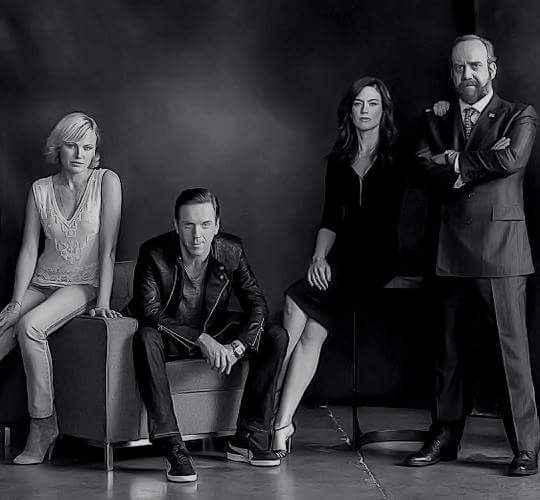