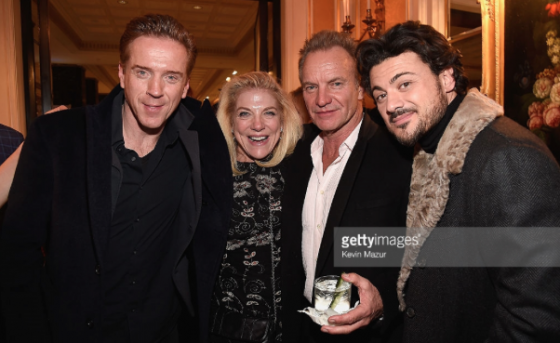 Damian Lewis, Sting and Vittorio Grigolo attended The Revlon Concert for the Rainforest Fund ‘Baby It’s Cold Outside’ after-party at Essex House in New York City. The concert raised awareness for the work of the Rainforest Fund, which provides support to communities of indigenous peoples. The RFUND and its partners are determined to protect indigenous and traditional peoples’ livelihoods throughout the world’s rain forests, including Brazil and other countries. The event was hosted by Sting and Trudie Styler in the Stern Auditorium/Perelman Stage of Carnegie Hall, NY on Wednesday, December 14, 2016. The line up included Bruce Springsteen, Chris Botti, Darlene Love, Idina Menzel, James Taylor, Ronnie Spector, Vittorio Grigolo and more. The celebration continued at the after-party at the Essex House New York, with a beautiful silent auction for those last minute holiday gifts. 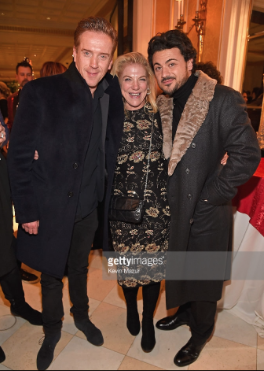