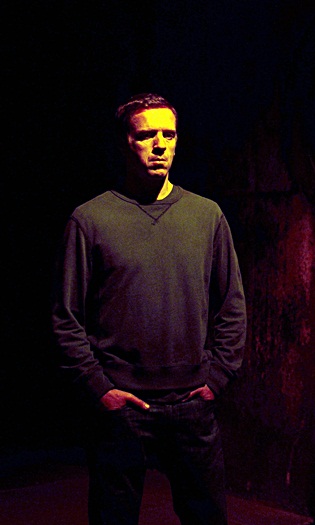 I hadn’t been doing this, but Season 1 of Homeland ended in the UK on Sunday, so here’s sample of reviews from the finale. Spoilers ahead!

The Guardian – The scenes in the bunker, with Brody’s malfunctioning vest, were made slightly less tense by knowing that a second series featuring Lewis and Danes had already been commissioned, but nevertheless it was a remarkable and excruciatingly tense performance.

CultBox – The scene where she walks in on him praying in Arabic is a heart-stopper; the moment the ex-marine can’t hug his daughter because of the bomb strapped to his chest is another jolt to the cardiovascular system; and Brody’s side of the phone conversation between the two of them, the camera right up in Lewis’s face to capture every drop of sweat and anguish, is as fine a performance as we’ve seen for some considerable time.

Digital Spy – After weeks of jumbo-sized twists and head-spinning switcharoos (Brody’s good, no he’s not, yes he is, oh who knows!), Homeland’s season finale delivered a hefty, heavyweight punch that didn’t disappoint. Thankfully there was no ridiculous last-minute twist or reveal. Instead, we were given sweaty vest-tugging tension, resolutions and an electric-shocking final, which didn’t just open the door to season two – it held the door open, greeted us with flowers and chocolates and invited us in with the promise of a three-Michelin starred, six-course dinner.

Telegraph – A drama that looked like it had the ingredients of straightforward, even racist patriotism at first (whites: good, browns: bad), now has corrupt US politicians at the highest levels, a deeply sympathetic terrorist (Brody) with a teenage daughter complicit in his new identity, and a part-lobotomised heroine with dreams that might just be telling her the truth. I, personally, can’t wait.

The Guardian – Homeland then moved into different sections – quieter, slower, more thoughtful moods. It allowed themes to develop, more complex than the black-and-white, good-v-evil of 24. Here were shades of grey – hey, maybe even as there are in the real world. And it allowed characters to develop, too. Not just Brody and Carrie (brilliantly portrayed by Damian Lewis and Claire Danes throughout, though she possibly slightly overdoes her bipolar disorder at the end – no one ever underdoes mental illness, do they?).