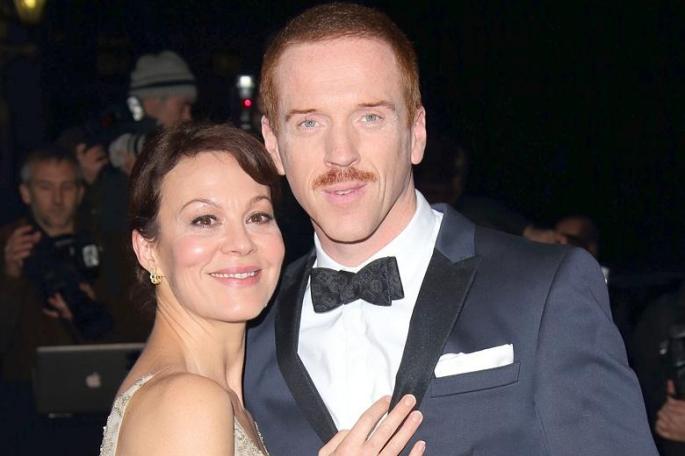 A husband and wife reading love poetry out loud to one another in public may cause queasiness in some, but Damian Lewis  and Helen McCrory promise that theirs will be more amusing than cloying.

The actors, who married in 2007, will recite poems, including Wendy Cope’s The Orange and Carol Ann Duffy’s Valentine at The Times and The Sunday Times Cheltenham Literature Festival.

Although Lewis is known for his portrayals of soldiers in Homeland and Band of Brothers, he has been an advocate for poetry read aloud, including a performance of Andrew Marvell’s To His Coy Mistress for the BBC.

Allie Esiri, who is organising the event and is a friend of the couple, said that the audience would have to guess whether the readings were purely professional or a reflection of their feelings. “I think it’ll be very sexy,” she said. “It’ll be a story through love poetry, in a way like Mamma Mia is a story through Abba songs.”

She hopes that the couple will add a frisson to proceedings, adding: “It’s always thrilling, isn’t it? Like the Richard Burton and Elizabeth Taylor idea – but you need the humour to counteract that.

You don’t really want to see actors loved up.” McCrory, who appeared in three Harry Potter films and the Bond film Skyfall, said that she wanted to help revive poetry speaking. “It’s dying out, and anything that can promote the speaking of verse, and not just the reading of verse, I support,” she said.

The event is part of a ten-day festival that also includes Gareth Thomas’s first public talk about his autobiography in which he describes the anxiety and relief of becoming the first openly gay professional rugby union player. He is one of only a handful of world-class sportsmen to come out during their playing career.

Martin Amis will talk about the debt he owes to Elizabeth Jane Howard, his stepmother, who died in January.

She, and not his father Kingsley, spurred him to become an author, encouraging him to read with a list that began with Pride and PreJudice by Jane Austen.

The Cheltenham Literature Festival runs from October 3 to 12.