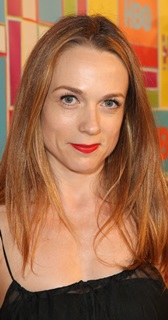 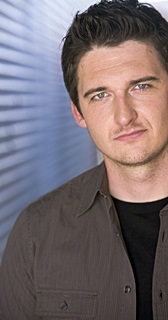 Kerry Condon (HBO’s Luck, AMC’s The Walking Dead) and Toby Leonard Moore (John Wick) have been cast opposite Paul Giamatti and Damian Lewis in the Showtime drama pilot Billions. Written and executive produced by Brian Koppelman and David Levien and Andrew Ross Sorkin, Billions is a fictional drama that takes a forensic look at the world of high finance by tracking the approaching collision between two titanic figures – the hard charging, whip-smart U.S. Attorney Chuck Rhoades (Giamatti), and the brilliant, ambitious hedge fund king, Bobby “Axe” Axelrod (Lewis). Condon, repped by ICM Partners, Frameworks and Curtis Brown, will play Lara Axelrod, Bobby’s (Lewis) wife. Moore, repped by Gersh, McKeon/Myones Entertainment and Sue Barnett & Associates in Australia, plays Chief Assistant U.S. Attorney Bryan Connerty, American born, blue collar and smart, but thinks he owes all his success to his ability to outwork the world. He will next be seen in Marvel’s Daredevil which debuts on Netflix this spring.