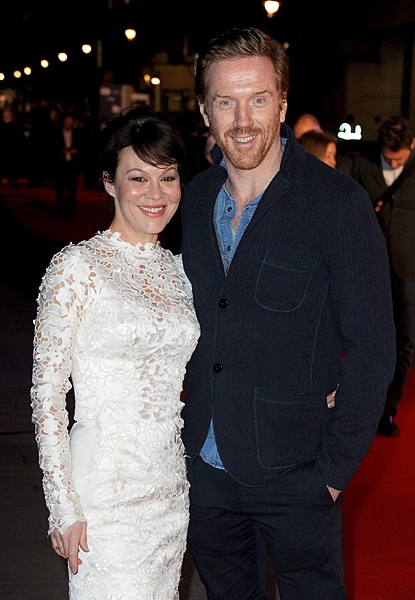 Yesterday was a difficult day for the BBC, but as the fallout from the decision to drop Jeremy Clarkson rumbled on, director-general Tony Hall was joined by a host of famous faces for BBC Films’ 25th birthday bash.

The film-making arm of the Corporation was celebrating two and a half decades of producing features including Truly Madly Deeply, Billy Elliot, An Education, Alan Partridge: Alpha Papa and last year’s Pride.

The anniversary marks a big year for the BBC’s film division, which picked up a special Bafta for Outstanding Contribution to British Cinema at this year’s ceremony to mark its two and a half decades “at the forefront of British independent filmmaking in the UK”.

Last night’s celebrations coincided with the announcement that Veep and The Thick of It creator Armando Iannucci is working on a feature film adaptation of Charles Dickens’ novel David Copperfield, and Rafe Spall will take the lead in BBC Films’ Swallows and Amazons.