Homeland’s Nicholas Brody is a thing of the past… 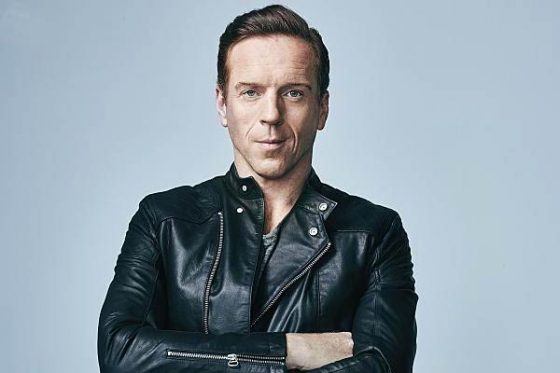 Former Homeland actor Damian Lewis is back on US TV, after marine-turned-terrorist-turned-CIA agent Nicholas Brody met a gruesome end back in 2013.

The 44-year-old is the star of a new Showtime drama called Billions. It’s about finance, money and a “suspect trading pattern” which kicks off a government investigation. Paul Giamatti stars as an incredibly angry US Attorney. There’s a lot of staring, glaring and people walking in slow motion.

First impressions are that Billions is a million miles away from Homeland. But in some ways, it’s not. For one, Lewis looks pretty similar. His trademark ginger hair is present, as is an American accent not dissimilar to Brody’s. There are some facial expressions that wouldn’t be out of place in the CIA thriller. This could easily be a Homeland still:

And remember that suspect trading pattern we mentioned earlier? Well, all three firms involved have links to… you guessed, it Mr Bobby Axelrod.

Billions’ 12-episode season will premiere on Showtime in 2016