Billions on Showtime, Season 1 Locations: The Grand Tour of New York and Beyond

Billions is a dream come true  since it brings two of our favorite things in the world together: Damian Lewis and New York. We particularly love the fact that the show is taking over New York, the big film studio that it is, and shooting all over the place, from Manhattan and Queens to Brooklyn and The Bronx, and from Long Island to the northern suburbs. As promised, here is a comprehensive location guide of Billions Season 1. Let’s start the tour.

The first time we see Axe and Chuck in a scene together is at the Delivering Alpha conference at The Times Center.

Billions takes advantage of downstairs, too, for the very popular “Fuck You money” scene! Damian’s character Axe asks, “Then again, what’s the point of having Fuck You money, if you never say, Fuck You?” 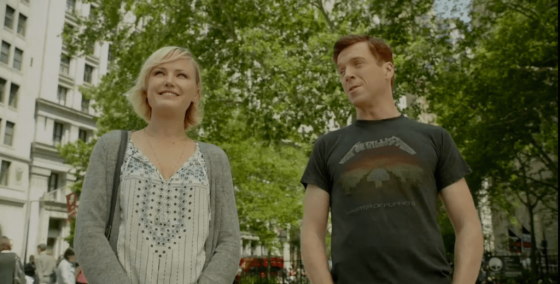 We see our glorious couple first standing in front of and then leaning on the fences of Bowling Green Park — city’s oldest.

Besides, it is believed to be the site of the legendary sale of Manhattan to Peter Minuit in 1626. 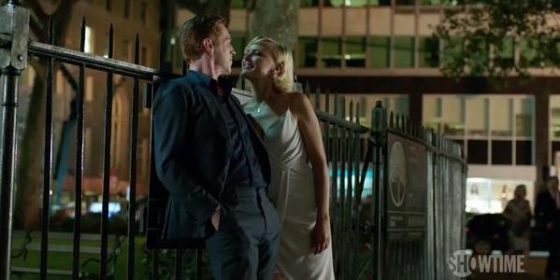