Where was Our Kind of Traitor filmed? Location Guide to the John le Carré Film 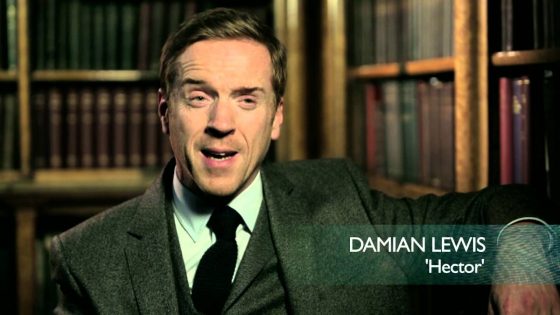 McGregor plays a poetry professor who’s befriended by a wealthy Russian (Skarsgard) while on holiday with his girlfriend (Harris). On their last night, the Russian reveals that he’s involved with the Mafia and needs the professor’s help.

And like The Night Manager, this film jets off to some pretty spectacular locations: luxury hotels in Marrakech, an even more luxurious Parisian spa, a snowy Alpine hideaway.

In an exclusive video, Damian Lewis, Naomie Harris and director Susanna White take us behind the scenes:

We also tracked down location manager Adam Richards, whose other films include Florence Foster Jenkins, Atonement and Pride & Prejudice, to find out how we can follow in the poetry professor’s footsteps (preferably without bumping into the Mafia en route).

Perry the poetry professor meets the Mafia in the bar of his Marrakech hotel: the Royal Mansour. In fact, it’s not so much a hotel as a holiday village because you book a “riad” – a traditional Moroccan house with a courtyard – rather than a plain old room. The cheapest option includes a plunge pool, solarium and roof terrace and will set you back over £800.

Perry is later invited to a lavish birthday party at Palais Namaskar, which is located just outside of Marrakech, between the Atlas Mountains and Djebilet Hills. In daylight, it looks even more heavenly. The 41 rooms, suites, villas and “palaces” sit in lush grounds connected by meandering walkways. So what’ll it cost you? At this time of year, you can bag a room for £465.

You may be relieved to know that there’s no chance you’ll also end up in the Russian’s crazy nightclub – it’s actually a private residence. 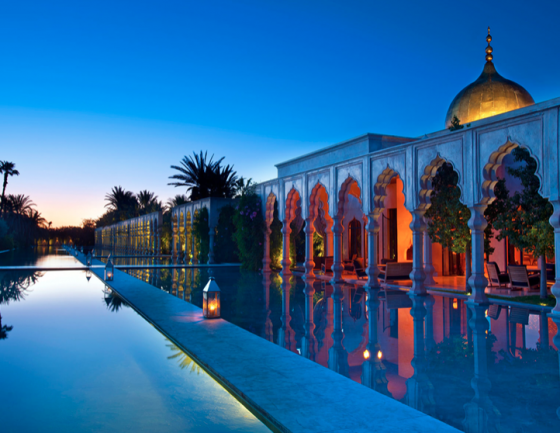 When the poetry professor’s new Russian pal proposes a game of tennis, it turns out to be no ordinary court. The match takes place in a plush Parisian spa – although in reality the exterior is Waddesdon Manor, a National Trust property in Buckinghamshire built in the style of a 16th-century French chateau.

The gorgeous marble-columned swimming pool inside belongs to the RAC, a private members club in Pall Mall. As well as a gym, Turkish baths, treatment rooms, squash courts, members also have access to several chic lounges, restaurants and bars.

“We could only film at the weekend and at night,” says Richards. “So we’d come in Friday evening and dress the set, come back the next evening and film, then strike the set Sunday morning so the place could be used by members, reinstate it Sunday evening to film Sunday night and then strike everything out by 11 o’clock. It was a tricky location!”

Finally, the tennis court can be found at the National Tennis Centre in Roehampton.

The Einstein Museum is in Bern but isn’t really that scary. “Not at all, I’m afraid,” says Richards. “That’s all marvellous editing and lighting.”

However, the interior of the hotel was The Dorchester, a five-star hotel on Park Lane in London, where you can’t book a room for less than £500. 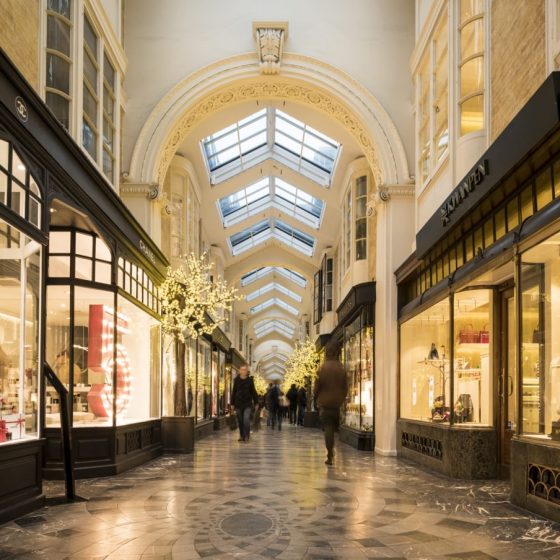 Yes, McGregor is in the French Alps: the peaks in Pralognan-la-Vanoise to be exact.

“It’s a small, unknown resort, the last resort that you come to, right at the end of the road,” recalls Richards. “Beautiful place but getting the trucks up with all of the equipment was a bit of a nightmare!”

Sadly, you can’t stay where the poetry professor does: it’s privately owned. 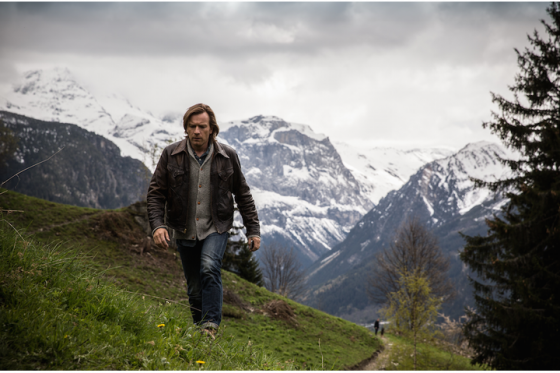 As well as The Dorchester, look out for St Pancras station, the banks of the Thames, Greenwich Park and Arsenal’s stadium. 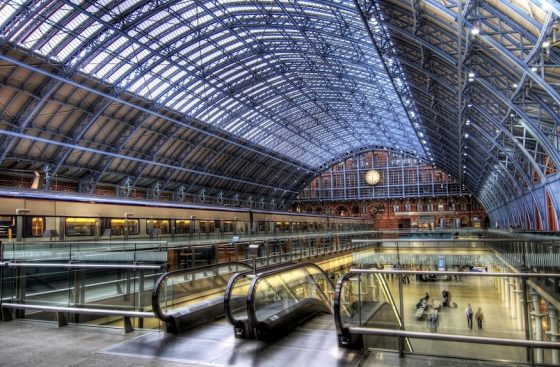 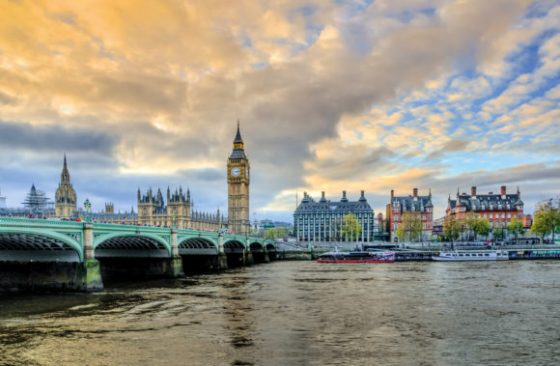 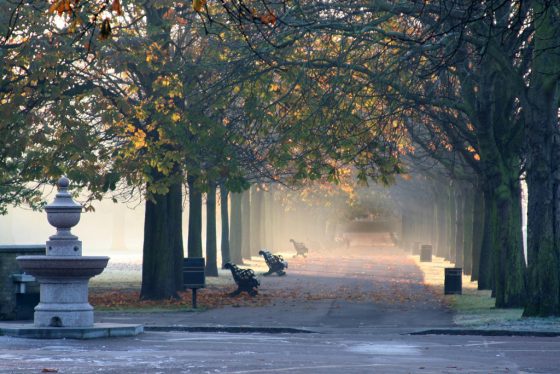 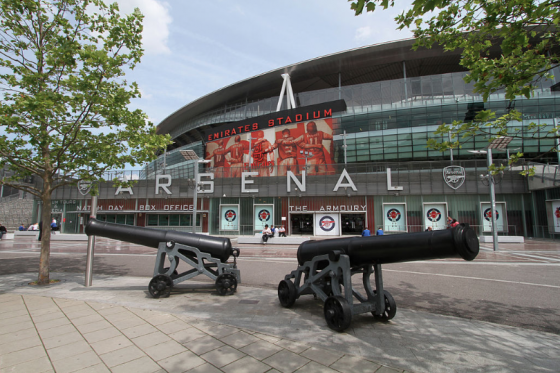 Our Kind of Traitor is out on EST on 5th September and Blu-ray, DVD and VOD on 12th September