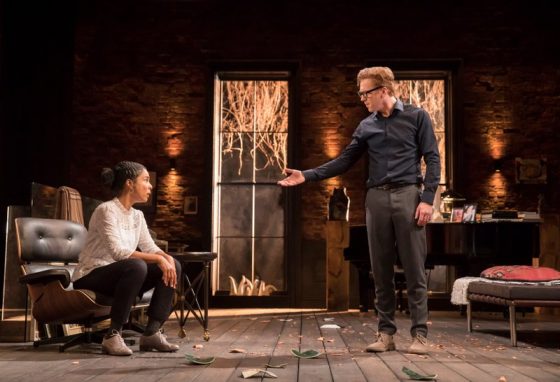 Lewis said the shock “feels a little bit like we’re experiencing now” after upheavals including the election of President Donald Trump and Britain’s vote to leave the EU.

“I think we’re all feeling a bit battered at the moment,” he said.

Lewis, 46, last appeared in the West End in David Mamet’s “American Buffalo” in 2015. He’s tackling “The Goat” — first staged in New York in 2002 — during the summer break from his role as a hedge-fund financier in the Showtime drama “Billions.”

Read the rest of the original article at AP News