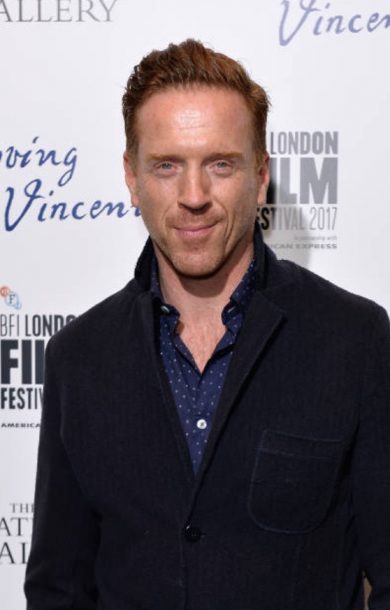 Damian Lewis was back in London to attend the Loving Vincent UK Premiere and live broadcast at the National Gallery on October 9, 2017.

The film,  Loving Vincent is presented as part of the BFI London Film Festival in partnership with American Express®, which runs from 4–15 October 2017; bringing the world’s best new films to venues across London.

Starring Helen McCrory, the film encapsulates the life and troubling myths surrounding the controversial death of Vincent van Gogh as told by his paintings and by the characters that inhabit them.

Helen was  joined by her co-stars and husband Damian Lewis at the screening in London.

Loving Vincent will be in cinemas 13 October 2017. For more information, please view the Loving Vincent UK premiere announcement and see our updated gallery.

There’s something familiar about Vincent… 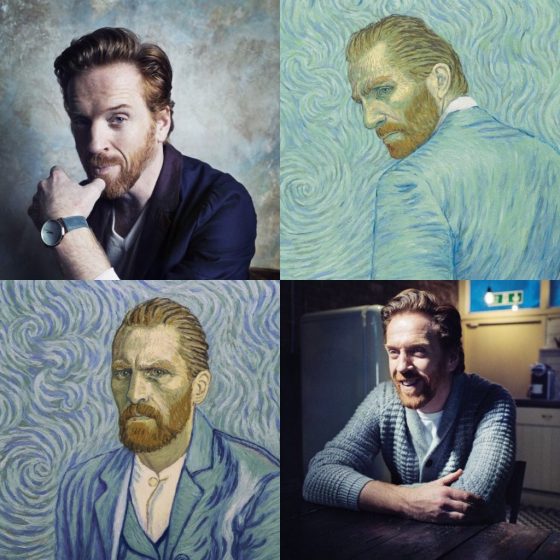 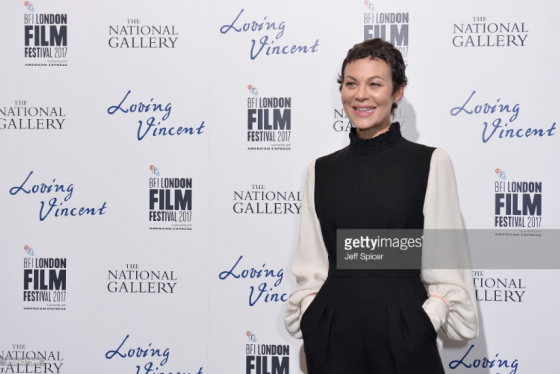 Helen McCrory is the picture of sophistication in workwear-inspired jumpsuit as she is supported by husband Damian Lewis at the Loving Vincent UK premiere.