Five TV Shows to Binge-Watch During a Winter Storm 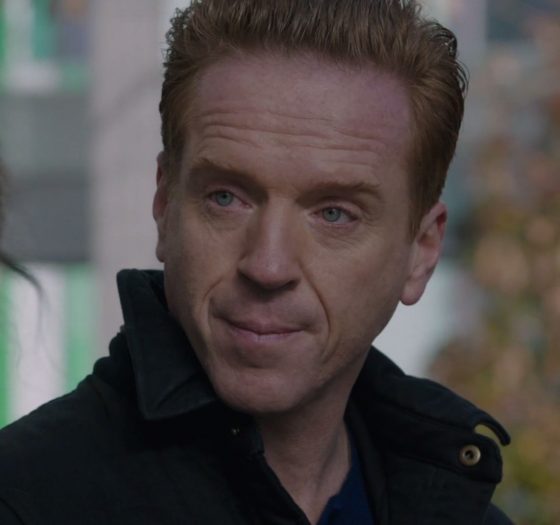 The snow and severe cold of the “bomb cyclone” currently hitting the East Coast is no joke. But for a TV nerd, a storm that shuts down work and school means more time for binge-watching!

It may be only a day or two, so viewing choices are crucial. Can’t waste time with dramas that go nowhere or marginally funny sitcoms (yes, Twin Peaks and Curb Your Enthusiasm, I’m talking about you). I’m here to give you some suggestions tailored to your tastes. Hopefully, these shows will act like a hot bowl of chicken soup and a thick, warm blanket.

Showtime’s Billions was one of the best dramas no one talked about last year. Its most recent, 12-episode season is available for viewing through the premium cable channel’s streaming platforms, and earlier seasons are available through Amazon. The show features Damian Lewis as the billionaire head of a top New York hedge fund and Paul Giamatti as the U.S. attorney obsessed with arresting him. Giamatti’s final scene in the season is one of the best moments of acting I saw on TV last year.

Read the rest of the original article at NPR.org or visit NPR’s Twitter