McQueen On Our Screens? 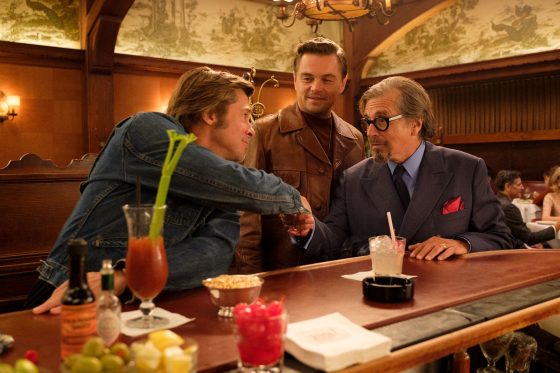 Quentin Tarantino’s first movie since 2015’s The Hateful Eight is taking the director’s popular, aggressive approach to a real-life tragedy. Once Upon a Time in Hollywood, which hits theaters this summer, deals with the issue of the Manson Family Murders in Los Angeles, circa 1969.

Fans have been holding their beath, waiting to see the first footage from the film, and its debut is set to arrive very soon. In fact, it looks like the trailer for Once Upon a Time in Hollywood is going to be online in just a few days.

Rumors had been swirling around social media, suggesting that the first trailer for Tarantino’s new flick would be released next week. Those reports were seemingly confirmed on Thursday, when Trailer Track broke the news that the trailer had officially been rated for released.

According to Trailer Track’s report, Once Upon a Time has been rated by Alberta Film Ratings, which means it’s preparing to be released. The trailer has been rated for audiences aged 14 years or older, and it sits at one minute, 35 seconds in length.

Odds are, the trailer is set to be released in theaters with Jordan Peele’s Us, the R-rated horror film debuting next Friday. With that in mind, the trailer could find its way online at any point during the next week, but definitely before Thursday night.

Read the rest of the original article at Comicbook.com