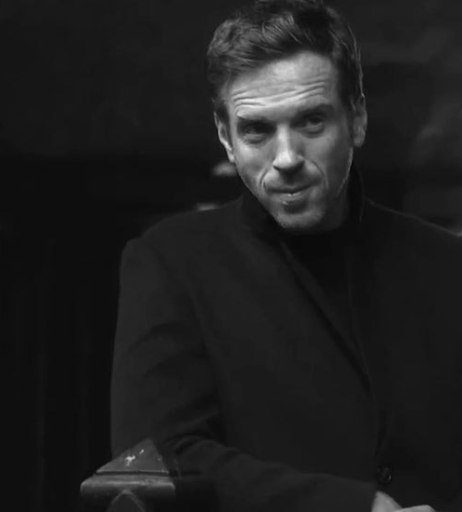 The team at Gatwick Express is marking 35 years of operation with a number of birthday celebrations with passengers, staff and airport partners today, Tuesday, May 14.

The Gatwick Express came into full service on May 14, 1984, transporting passengers from London Victoria to Gatwick Airport. The service was initially formed of Class 73 trains with specially modified coaches to carry passenger luggage.

Since its launch, Gatwick Express has evolved: in 2007 the service was extended to and from Brighton, became part of the UK’s biggest rail franchise Govia Thameslink Railway in 2015, and saw a £145m fleet renewal programme in 2016.

Members of staff are marking the birthday by sharing some of their favourite memories of the Gatwick Express, including a number of celebrity spots.

Simone Forzani, customer service host, said: “So many famous people have passed through our gates: Richard Branson’s been here and I’ve seen David Cameron twice. But the one who made me swoon was Damian Lewis. He was carrying loads of bags and was struggling to get through the gateline. I offered to help but he couldn’t speak because he had his ticket in his mouth, poor man.

“So I took it from him, popped it through the gate and let him through. Everyone was staring at us. He was so grateful for my help and then Damian Lewis turned around and smiled – at me.”

A magician will also be on board a number of Gatwick Express services throughout the day, entertaining passengers with some close-up magic. At Gatwick the team will be giving away cupcakes in the afternoon, alongside the string quartet’s entertainment. Angie Doll, passenger services director for Southern and Gatwick Express, will also be cutting a special Gatwick Express train cake for staff to mark the birthday.

Stephen MacCallaugh, head of Gatwick Express, took on the role in February 2017 after working as a local development manager and project manager for GTR, and before this served as a station manager and train presentation manager at various locations under First Capital Connect.

He said: “The 35-year anniversary of operations is such an exciting occasion to be part of. It makes it even more special to be celebrating this event with the team.

“The Gatwick Express family make this a wonderful place to work.”

Read the rest of the original article at Crawley Observer