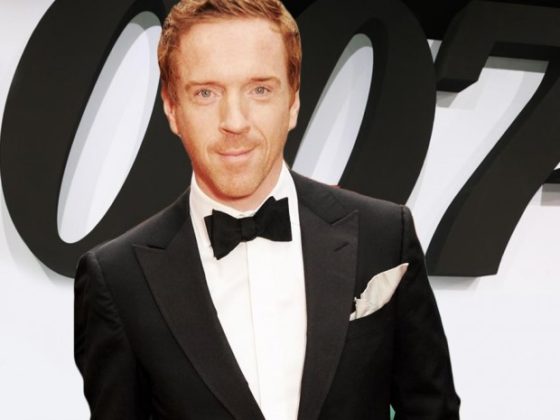 The betting on Lewis has drifted a little since Homeland made him a frontrunner, and as he’s approaching 50 he’s unlikely to carry the franchise for the decade or so that’s come to be expected of a Bond actor. That said, there are still a few things which make him uniquely placed to get the gig: he’s read an audiobook of Diamonds Are Forever; he worked with Barbara Broccoli on The Silent Storm in 2014 and she’s known to be a fan of his; and, most notably, Lewis was christened as “the next James Bond” by willowy Liverpool midfielder Adam Lallana in 2017 when the two met at the cricket. VOTE HERE

Read the rest of the original article at Esquire