Forsyte Saga, Wolf Hall, Poirot, A Touch of Frost, A Spy Among Friends 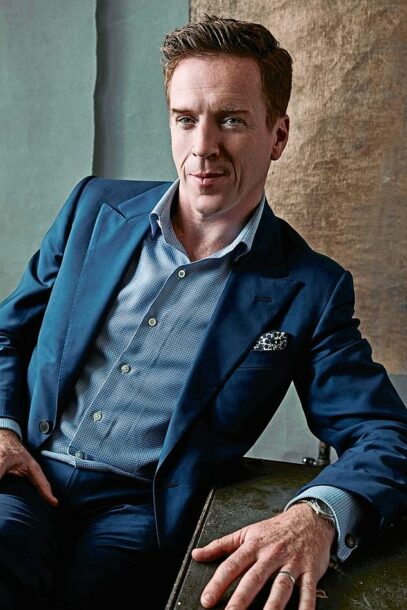 Can Britbox really be the British Netflix? It offers classic dramas, star-studded new crime shows and landmark documentary series with a totally British-backed catalogue offering countless programmes from the vaults.

Ranked in the category of ’20 Terrific Shows On Britbox’ is Forsyte Saga and Wolf Hall starring Damian Lewis.

Britbox also offers classic crime series such as Happy Valley, Broadchurch, A Touch of Frost, Agatha Christie’s Poirot and Miss Marple, of which Damian makes two of his earliest television appearances in Poirot and A Touch of Frost: Deep End.

BritBox has a number of original dramas in the pipeline as well. There’s A Spy Among Friends, adapted from Ben Macintyre’s book and starring British titan Damian Lewis, which explores the true story of Kim Philby’s defection to the Soviet Union. A Cold War drama, the six-episode limited series showcases MI6 operative Nicholas Elliot and his friend (and KGB double agent) Philby through the lens of their complex relationship, intertwined with espionage. No word on filming or release date since CoVid pandemic.

BritBox is a subscription streaming service dedicated to the best of British programming past and present. It has a vast selection of archive shows from dramas and documentaries to comedies, soaps and films, and is now producing its own original programmes.

BritBox can be watched using smart TVs, Apple and Android devices, Amazon Fire TV and Chromecast and via Amazon Prime Video channels. The regular price is £5.99 ($6.99) a month or £59.99 ($69.99) a year after a seven-day free trial. Visit britbox.co.uk here or britbox.com/us here for details.