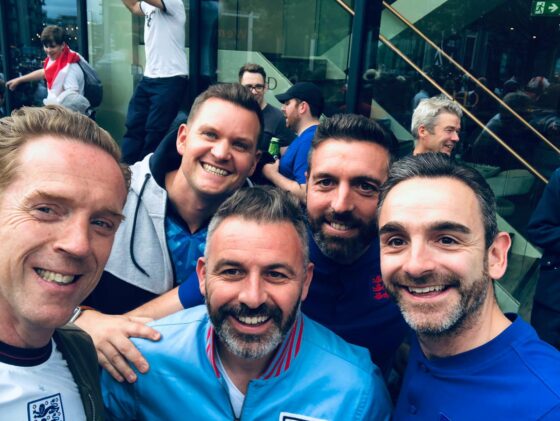 Damian (bye-bye beard) and pals attended Euro 2020 Final to watch England v Italy at Wembley Stadium on Sunday, July11, 2021. England stunned Italy with an early opener when Luke Shaw scored for the Three Lions. Shaw’s opener, timed at one minute 57 seconds, is the fastest goal ever scored in a UEFA EURO final, surpassing Chus Pereda’s sixth-minute effort in the 1964 showpiece. With Italy dictating play in the second half, they tied the score 1-1 with a goal from Leonardo Bonucci in the 67th minute of the match. It was a tough second half for England – Italy were able to keep more ball possession and to control the flow of the game. Bonucci become the oldest player to score in a European Championship final. 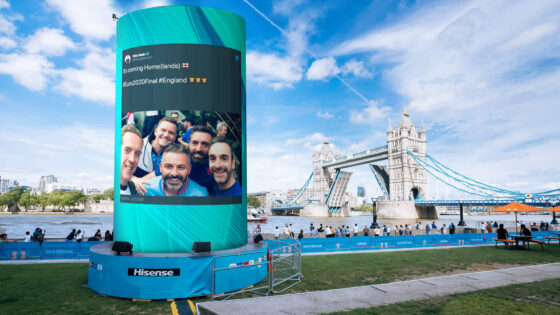