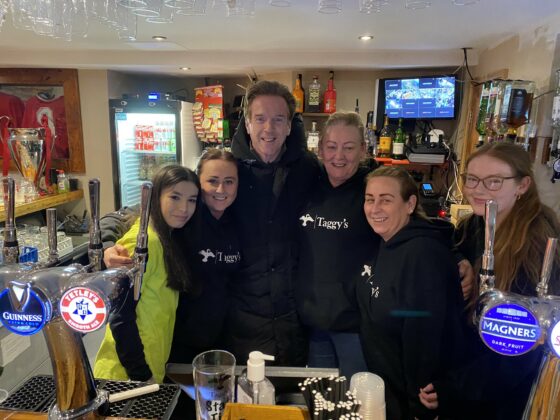 🗣 Damian Lewis: Desert Island Goals | #NewPodcast | #LFC @lewis_damian tells @Andrew_Heaton the three goals Liverpool that mean the most to him…