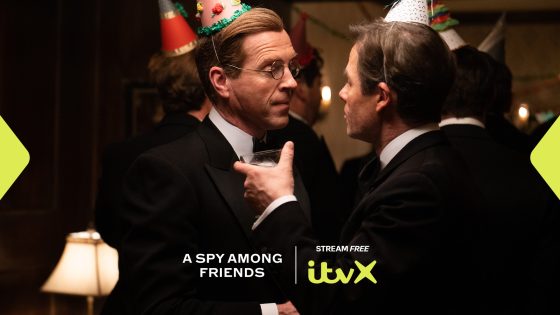 Read the rest of the original article at BBC Culture