Actor Damian Lewis rose to fame playing a US soldier in the Second World War drama Band of Brothers. He is married to actress Helen McCrory and has two children (Manon, 1, and Gulliver, 7 months).

You spend half your year in LA. How is it?

LA is like an eccentric beach town. Next to London, it feels utterly provincial but remains fascinating. My wife says she doesn’t like living in a town where you may get swallowed up by an earthquake at any moment. But it’s fantastic for our children to be able to walk on Hampstead Heath one half of the year and on Santa Monica beach the other.

END_OF_DOCUMENT_TOKEN_TO_BE_REPLACED

Damian Lewis is deep in conversation with his brother Gareth, who has just directed the actor in his latest film, The Baker. So how was it for the actor working with his younger sibling? “We’ve actually had a ball working together,” Lewis declares, as Gareth bids us farewell. “Maybe at the end of each working day, the Coen brothers throw knives at pictures of each other when they get home, but Gareth and I had such fun. It was like being kids again, only more sophisticated.” He stops and grins. “Perhaps I should say, ‘only marginally more sophisticated’! We certainly have more expensive toys now.”

END_OF_DOCUMENT_TOKEN_TO_BE_REPLACED 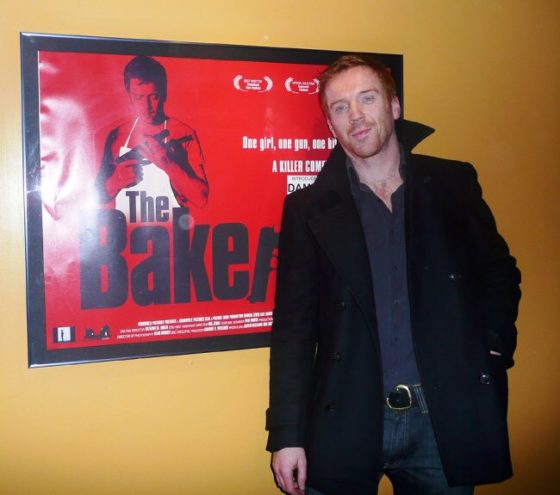 END_OF_DOCUMENT_TOKEN_TO_BE_REPLACED

Damian Lewis and Kate Ashfield lie at my feet, all but naked, covered in flour, eggs, jam, custard, cake mix and glacé cherries. From the shadows, a group of men and women stare at the bodies on the floor. In this cramped room, the temperature has risen to that of a Swedish sauna; sweat trickles down the inside of my shirt. I put my hand on the table to support myself and inadvertently squirt cream all over my trousers. Looking down at the mess, I find myself wondering, not for the first time, how I got into this position. More importantly, how did they get into that position? And will we be able to untangle them? END_OF_DOCUMENT_TOKEN_TO_BE_REPLACED 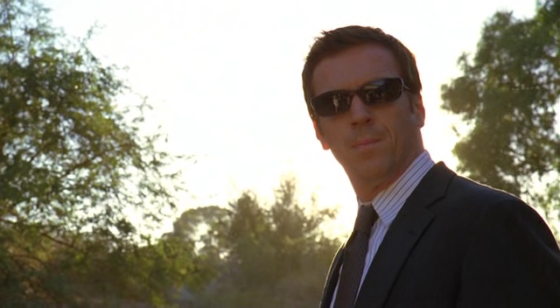