The Matterhorn was conquered on 14th July 1865 by Edward Whymper. But four men died on the descent. Damian Lewis stars as Whymper, forever tormented by the tragedy. Jonathan Myerson’s drama speculates on what went wrong and why. The climbing team were roped together on the way down but at least two were inexperienced and – for reasons never fully explained – attached together with rope that was unsuitable for holding the weight of a man. A swift inquest was held and Whymper was exonerated. But some people never forgave him – especially the 8th Marquess of Queensbury, father to Douglas Hadow, one of the dead. This radio series originally aired in March, 2016.

END_OF_DOCUMENT_TOKEN_TO_BE_REPLACED 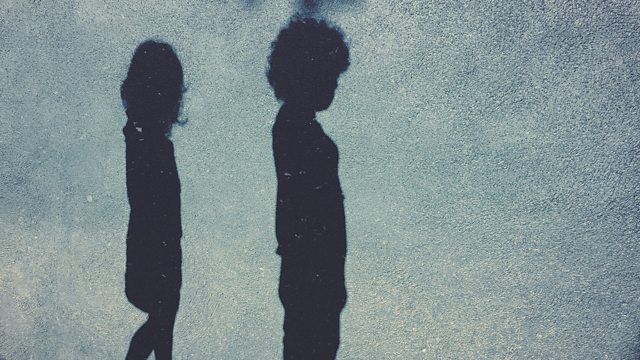 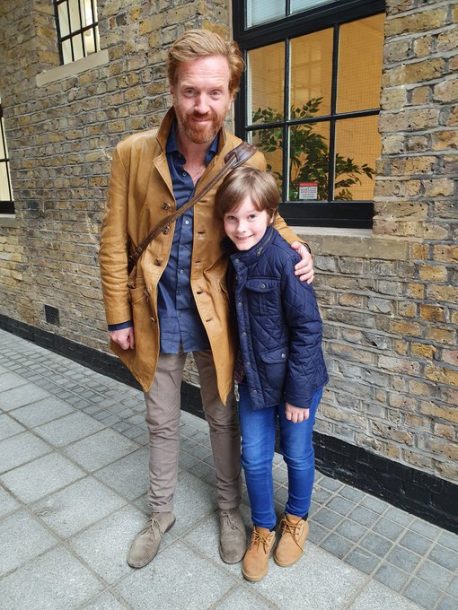 Here is the plot from the BBC Radio 4 Website: END_OF_DOCUMENT_TOKEN_TO_BE_REPLACED 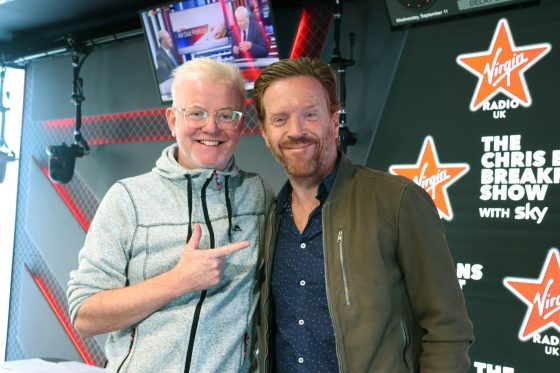 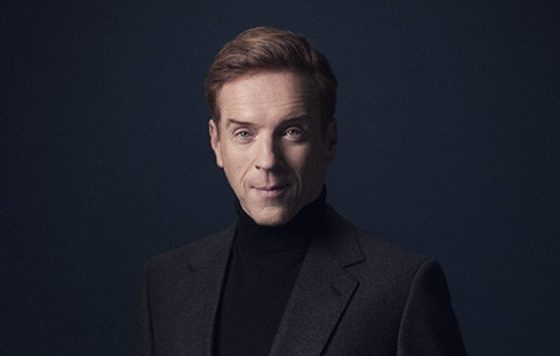 “The classically-trained British actor plays a ruthless hedge-fund manager on Billions, which recently ended its fourth season. Lewis describes his character as “the embodiment of the American dream.”

You can listen to what Damian has to say about Billions, Bobby Axelrod, and more. ENJOY!

END_OF_DOCUMENT_TOKEN_TO_BE_REPLACED 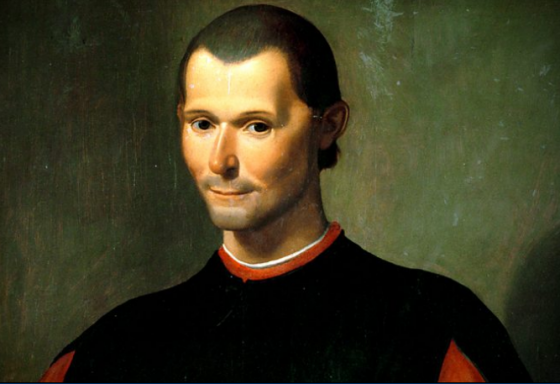 Tune in on iPlayer to hear Damian as Machiavelli and Helen as Defence on BBC Radio 4 Extra. The programme, originally broadcast in 2013, is one hour in length and there are currently 29 days left to listen.

A little about the audio play: Five hundred years after writing his most provocative political tract, Niccolo Machiavelli appears before an infernal court to appeal against the harsh treatment his works have received over time. Rather than being seen as a description of political cynicism and opportunism, he argues that “Machiavellian” should be a compliment and The Prince has in fact been an infallible guidebook followed closely by all successful leaders.

The Prince by Niccolo Machiavelli
Adapted by Jonathan Myerson

Damian joined Jilly Cooper, Billie Piper, Cam and Hunter Hayes on The Chris Evans Breakfast Show on March 10, 2017 on BBC Radio 2. Damian spoke with Chris all about his new play The Goat, Or Who Is Sylvia? and playing New York hedge fund titan Bobby Axelrod in Billions.

Listen to it here AND HELP US LOCATE THE PODCAST IF THE LINK DOES NOT WORK!

Arriving at the studio: 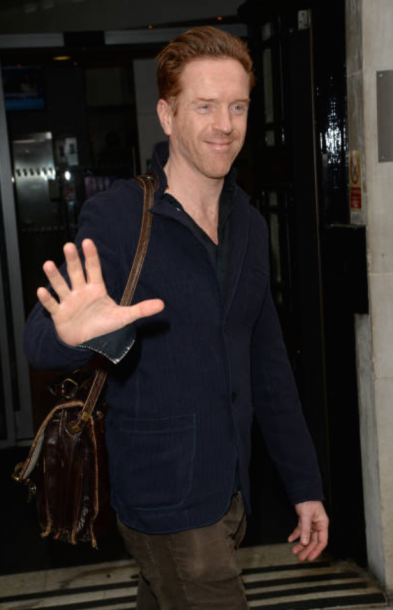 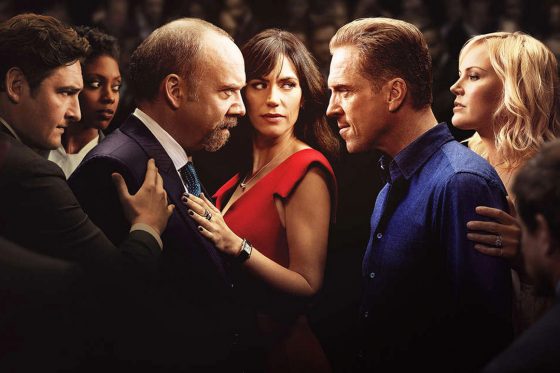 Welcome to Remote Controlled, Variety’s podcast series featuring the best and brightest in television, both in front of and behind the camera. 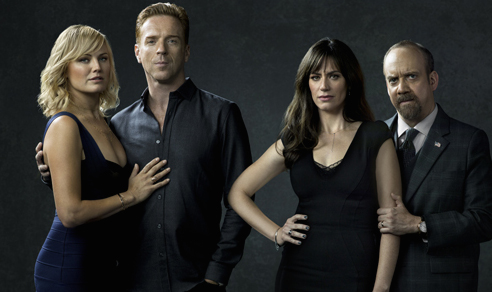 In the second season of “Billions,” which arrives on Sunday, Chuck Rhoades comes out swinging — in more ways than one, according to Giamatti, who plays the federal prosecutor.

Partly in reaction to various crises in his life, including his ongoing battle with hedge fund magnate Bobby Axelrod (Lewis), Chuck takes up jiu jitsu early in Season 2.

His training at the gym “becomes metaphorical for him and for the show,” says Giamatti, who notes that Chuck learns from the martial art “that you can win from a position of vulnerability.”

That insight will be important, given that Bobby, a billionaire with a deep-seated grudge against Chuck, “has decided that in order to survive, he’s got to take down Chuck,” Lewis says. “He’s decided this town isn’t big enough for the two of them, so he throws the book at Chuck.”