Damian Lewis has swapped Homeland for the Highlands, playing a church minister in The Silent Storm; then there’s the small matter of playing Henry VIII in Wolf Hall 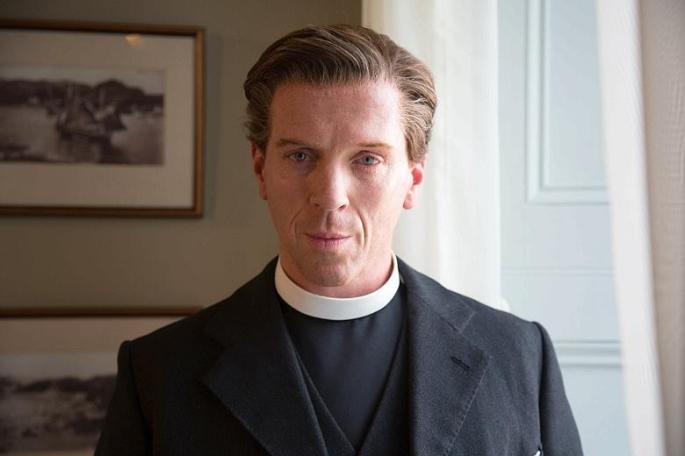 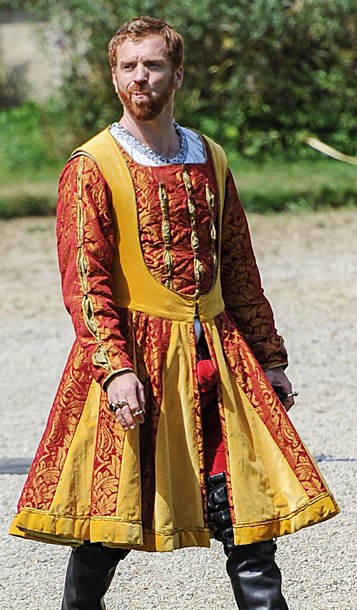 Click below for more pictures of Damian Lewis dressed up as Henry VIII on the set of Wolf Hall. The BBC drama filmed at Chasleton House in Oxfordshire on Tuesday.

More on filming in Oxfordshire: 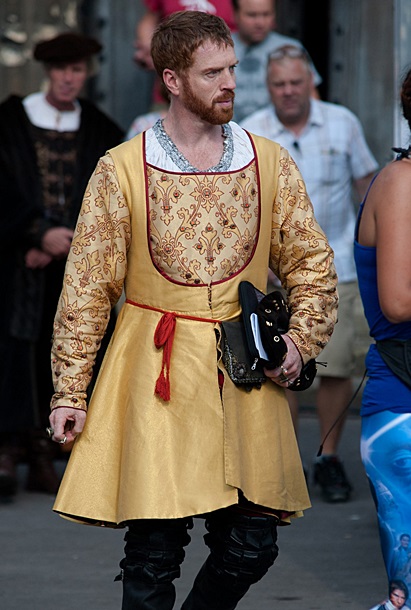 Click below for HQ pictures of Damian Lewis on the set of Wolf Hall outside Gloucester Cathedral on Friday. According to director Peter Kosminsky they’re about to begin the final week of filming. 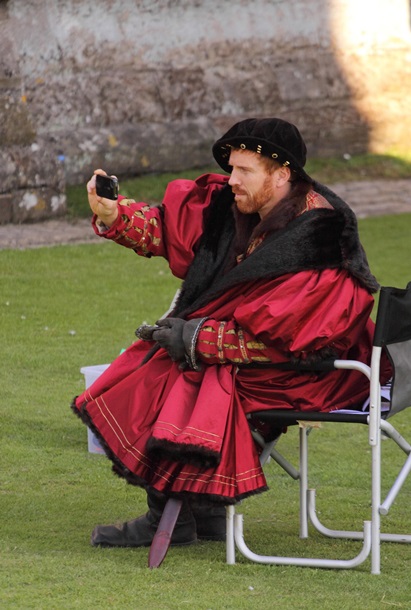 Here are a couple HQ pictures of Damian Lewis on the set of Wolf Hall, outside Wells Cathedral in Wells, Somerset on July 15th. The 6-part series will broadcast on ITV and PBS in 2015. 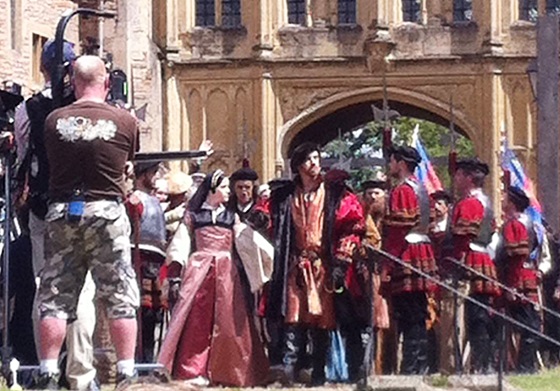 Here are a few blurry on set pics of Damian Lewis filming outside Wells Cathedral on Tuesday.

ETA: More on filming in Wells in the Wells Journal. 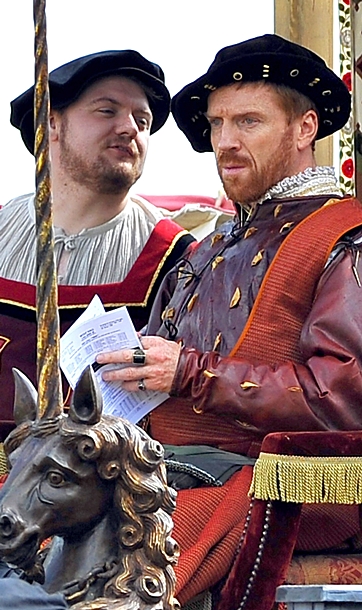