In case you missed our previous awards, you can catch up with season four episode one, episode two, episode three, episode four, episode five, episode six, episode seven ,and episode eight, episode nine, episode ten and episode eleven. Now, let us continue with that tradition as we award our Most Valuable Players (MVPs) this week.

Here are our Billions awards for Season 4, Episode 12, “Extreme Sandbox.”

END_OF_DOCUMENT_TOKEN_TO_BE_REPLACED 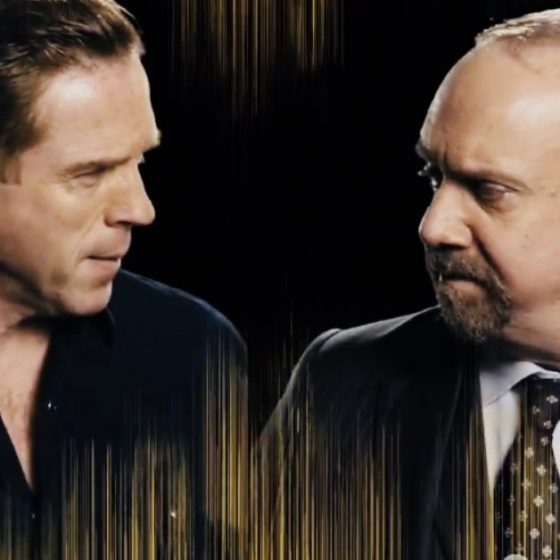 We kicked off the festivities for Billions Season 3 with a detailed coverage of Billions at TCA 2018 and now that we have an airdate, a trailer, a teaser and the new season poster, speculation rules until Season 3 premieres on March 25 10pm EST.

They edit the promos in a way so they do not give away much but a taste of what is coming. So “reading” them is not very different than reading the tea leaves, or in my home country, Turkey, the coffee cup.  Still, I cannot help dive deep into them, dissect them, try to put the pieces together and ultimately have fun!

A few seconds into the trailer we find Axe, in his own words, not hiding, not cowering, not defeated… However, indicted!

An indictment establishes, often via a grand jury, there is sufficient ground to charge a suspect with a crime. Then the suspect responds to the indictment with a guilty or a not guilty plea. I wonder if the short exchange between Axe and Orrin Bach implies Axe has already plead not guilty and they are discussing defense.

Axe (maybe talking about Chuck using Boyd to get to him): “What he did, it’s a fucking crime.” 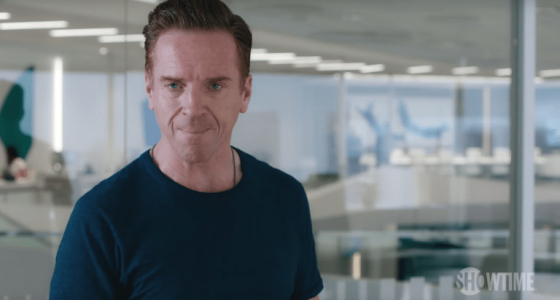 Axe’s disbelief in how he has ended up here is palpable. His frustration is all over his face. Does he still think he did nothing wrong? I doubt it. Whatever we may hear him say along the way, Axe knows he has taken the pissing contest way too far  and seriously fucked up along the way.

Once indicted, you are usually prohibited from leaving the state and you  need to ask for the court’s permission to travel. So now that Axe cannot go to Axe Capital in Westport, Connecticut as he pleases, Axe Capital comes to him. 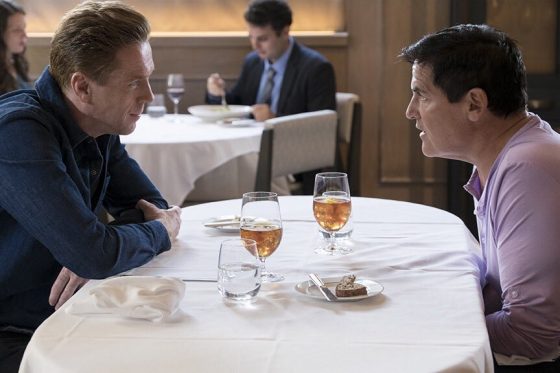 And a big thanks goes out to Brian Koppelman, Billions producer and showrunner, for kindly answering a few of our restaurant related questions on Twitter.

Our dining guide describes each restaurant, denotes which episode it appeared, a picture of the scene, a link to the restaurant’s website, as well as its Yelp review when available.  Bon Appetite! 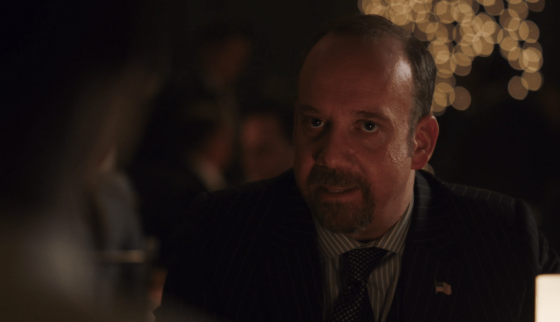