But if a touch of the leading man gloss appeared to have come off Damian Lewis as he exhaustedly navigated the arrivals hall earlier this week, he had a good excuse.
END_OF_DOCUMENT_TOKEN_TO_BE_REPLACED

FRESH from the US hit Homeland, which won him fans in high places, Damian Lewis is relishing his role in a great British classic set on his home turf END_OF_DOCUMENT_TOKEN_TO_BE_REPLACED

END_OF_DOCUMENT_TOKEN_TO_BE_REPLACED 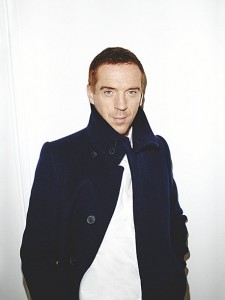 Damian Lewis is an intense chap, capable of conveying a huge range of emotions with the smallest gesture. He’s hotly tipped for an Oscar for his new film. And he’s a real gent. Just don’t call him posh, whatever you do.