by Liz Hoggard, The Independent, September 8, 2006

Damian Lewis is an intense chap, capable of conveying a huge range of emotions with the smallest gesture. He’s hotly tipped for an Oscar for his new film. And he’s a real gent. Just don’t call him posh, whatever you do. Interview by Liz Hoggard.

Lewis plays a man battling mental collapse after the disappearance of his eight-year-old daughter. He spends his days, feverish and unshaven, staked out at New York’s Bus Terminal, from where he believes she was abducted. It’s a fantastically unvain performance from an actor we’re more used to seeing modelling clothes in glossy, society magazines. Or impersonating Elvis on stage at the Berkeley Square Summer Ball. But then Lewis is a chameleon performer. 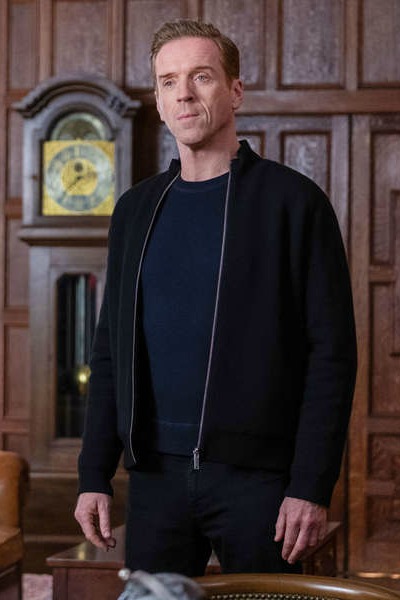