A Wealthy Eccentric, A Villainous Man, A Super Spy 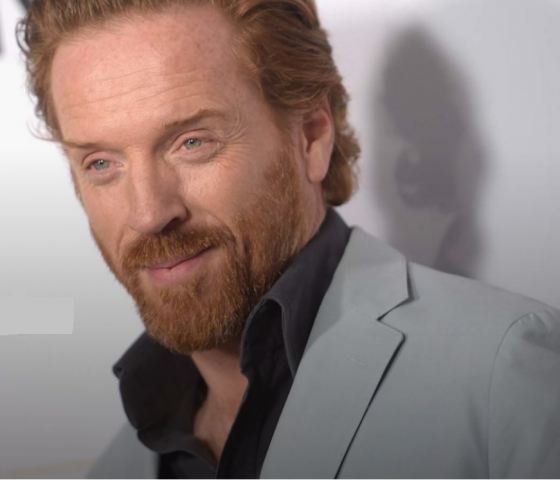 There are some Homeland viewers who didn’t even know Damian Lewis was, in fact, British. But then they heard his acceptance speeches from the Emmys and Golden Globes, and all of a sudden fans were asking themselves, “What! Who? He is…?”

It takes a moment to sink in.

Now that you’ve gotten a good feel of his actual accent, check out Lewis performing various roles with various British accents, all of them fabulous.

END_OF_DOCUMENT_TOKEN_TO_BE_REPLACED

Damian is the voice of Agent 0-0 in this episode of Phineas and Ferb: Elementary, My Dear Stacy. After reading too many detective novels, Candace tries to use the tactics of world famous Sherlock Holmes to bust her brothers. Meanwhile Agent P tries to thwart doofenshmirtz’ scheme to relocate Big Ben.