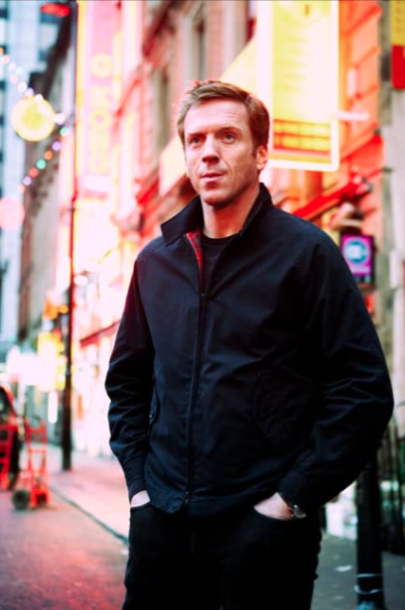 A fast-paced thriller about child trafficking in Britain. Anthony Carter (Lewis) is a detective inspector battling to make a difference to the plight of exploited children smuggled into the UK.

When Anthony encounters Rosemary, a terrified 10 year old girl from West Africa, sold as a house slave, he vows to keep her safe from the traffickers, but in doing so, Anthony risks his own and his child’s life.

Full storyline: D.I. Anthony Carter works in the police Human Trafficking Unit and on his office wall he has photos of children brought into the country under false pretenses and subjected to slave working conditions. Rosemary, aged 10 – the same age as Anthony’s daughter – arrives from Lagos believing she will be afforded an education so she destroys her passport to avoid repatriation. She will be sold as a house servant and forced into submission by her handlers.

Fifteen-year-old Kim Pak from Vietnam, whose gardening skills are exploited, is made to grow cannabis in an artificially-lit factory. And Georgie, a fourteen-year-old Ukrainian works as a sandwich-maker. Anthony’s job is not only oppressive, but it can be dangerous. His wife is threatened by traffickers and sadly, at least one of the trio will never see freedom and their homeland again. An end title dismisses any false optimism as it reports the lucrative turn-over in global child-trafficking.

View photos in our Gallery here.

Below is Director Justin Chadwick, writer Stephen Butchard and Damian discussing the television film Stolen at the May 9, 2011 BFI screening and Q&A:

END_OF_DOCUMENT_TOKEN_TO_BE_REPLACED 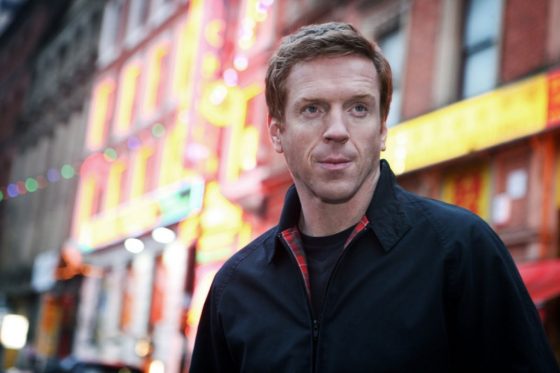 Human trafficking is nothing but modern day slavery. It is a multi-billion dollar crime industry where, according to The International Labor Organization estimates, 24.9 million people are deprived of their freedoms globally. What makes this even worse is that 1 in 4 of the victims are children.

Stolen is a harrowing TV drama, made in 2011 for BBC One, that focuses on the problem of child trafficking. Written by Stephen Butchard, directed by Justin Chadwick, and filmed in Manchester, the movie stars a number of very talented first-time child actors along with our own Damian Lewis. The movie received a BAFTA TV nomination for Best Single Drama in 2012.

Here is the official trailer:

Stephen Butchard tells The Telegraph how a 60-second real-life news bulletin on the radio inspired him to send an email to BBC drama department and start writing the screenplay:

“I was listening to the news on 5 Live and they had a report about an African child who had been trafficked into the country to work as a domestic slave. I thought, ‘Surely that can’t be happening in this country?’ But they said it wasn’t a one-off; it happens again and again.”

And this is exactly what Stolen brings us in its opening scene: Rosemary (Gloria Oyewumi), an 11-year old girl from Nigeria, lands at the Manchester airport. She walks out of the plane, alone, directly into an airport bathroom to do what she was instructed before she boarded the plane: She flushes away her passport. Rosemary is not traceable now.

END_OF_DOCUMENT_TOKEN_TO_BE_REPLACED 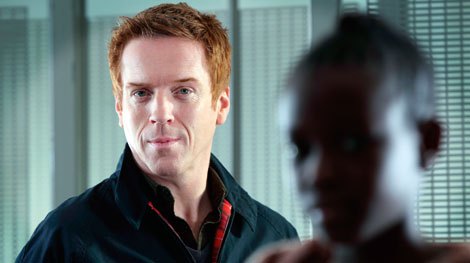