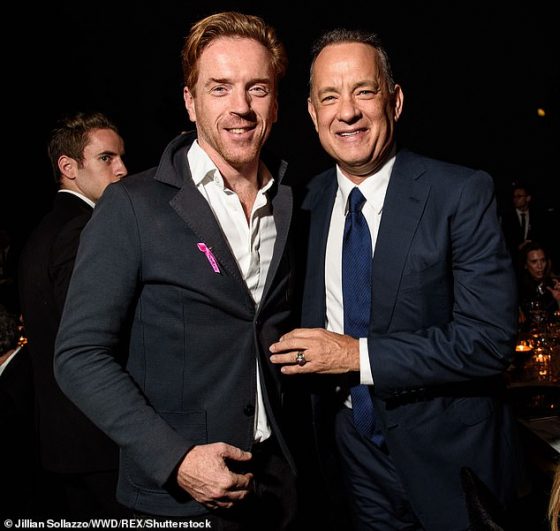 Some of today’s biggest stars have written for us in the past – including Damian Lewis, who wrote this hilarious diary about his big break in Tom Hanks and Steven Spielberg’s WWII TV series Band of Brothers. Weekend Magazine shared extracts from Damian Lewis’s diary as a rising star:

Late August 1999 – Call from my agent, Stephanie Randall. Hollywood’s coming to town. Hurrah. Another chance to record myself on a tape for some big blockbuster which will gather dust on a shelf in LA. ‘This is different,’ Stephanie stresses, ‘It’s Tom Hanks and Steven Spielberg. They’re seeing everybody, and they want you to play an American. It’s gonna be huge.’

Day of audition – I head off on my motorbike. It rains on me, I arrive, soaked and walk down some steps into a colourless Soho basement.

END_OF_DOCUMENT_TOKEN_TO_BE_REPLACED 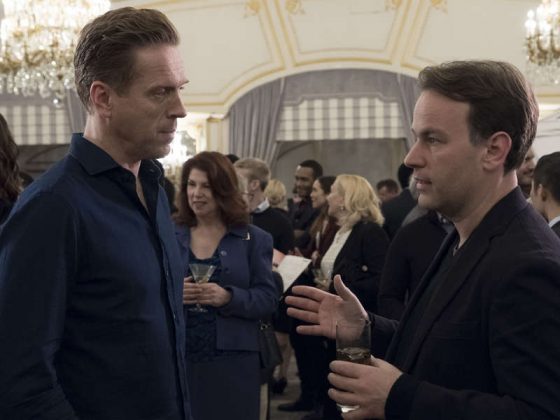 At the start of this week’s episode, “Hell of a Ride,” it appeared the walls were closing in on Chuck Rhoades—not only was Ira planning to testify against Chuck in the ever-mounting Ice Juice conspiracy, but Connerty had Chuck Sr. at the Southern District’s conference room, offering him immunity to testify against his son. But just before Chuck Sr. opens his mouth, bam, a “Three Days Ago” card flashes across the screen. Oh, Billions, you’re such a tease. The show’s employed flashbacks before, and we’d have to wait until the end of the hour to learn the fate of both Chucks. Chuck Sr. is definitely the MVP of this episode, but definitely not for the reasons you think. We’ll get to that and more with the “Hell of a Ride” superlatives. Let’s get after it.

This is actually a tie between the dimly lit parking lot where Chuck meets Oliver Dake and the Manhattan cemetery where Wags, Axe, and Axe’s two security bros convene to look at Wags’ newly acquired burial plot.

Look at these places—nothing good has ever happened in a sketchy parking lot and a goddamn cemetery.

END_OF_DOCUMENT_TOKEN_TO_BE_REPLACED

Eight Reasons You Should Be Watching Billions 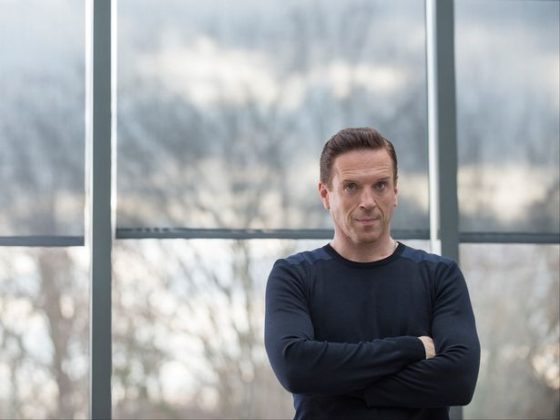 Billions, the Showtime series starring Paul Giamatti and Damian Lewis, just came back for a third season on Sunday. If you’ve never heard of the show, it centers around Chuck Rhoades, the U.S. Attorney for the Southern District of New York, and his quest to take down Bobby Axelrod, a possibly corrupt hedge fund manager.  The show helped the premium cable service snag its best debut ever back in 2016 when it premiered, and while the ratings have been solid, it’s safe to say the show has never driven the conversation in the way shows like Big Little Lies or Westworld have in the past.

And look, I get it, okay? It’s on Showtime, not HBO. Showtime’s track record lately has been… shaky at best, and they’re not known for sticking the landing. But they have given us some incredible starts to series. The first five seasons of Dexter, the first three of Homeland and Weeds… I won’t lie to you; sooner or later, this show may jump the Showtime shark and the main characters might end up prematurely dead or living in seclusion as lumberjacks. But as for right now, Billions is easily one of the best shows on television.

Here are the eight reasons you should be watching Billions:

END_OF_DOCUMENT_TOKEN_TO_BE_REPLACED 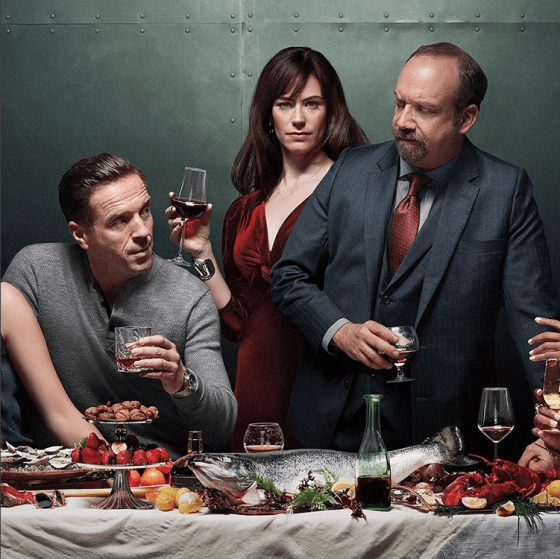 END_OF_DOCUMENT_TOKEN_TO_BE_REPLACED

The Cowboy and the Sheriff 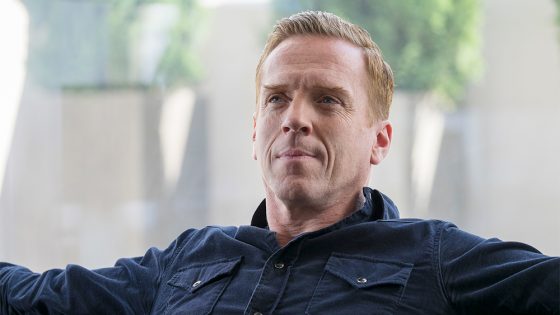 When “Billions” returns for its third season, Damian Lewis’ Bobby Axelrod is in a very unfamiliar place: Under indictment, separated from his wife, and banished from the hedge fund company that bears his name. “It’s a fun trajectory for the character,” he says.

Ahead of the premiere, Lewis talked to Variety about what’s in store for the embattled hedge fund manager, whether Wendy (Maggie Siff) can be trusted, and how closely the season mirrors current headlines.

How does this season compare for you?

I think “Billions” has found its sweet spot. Season 1 was a look at this world and these people behaviorally. Now the cat-and-mouse game has really taken off and the stakes have become higher. It’s helpful to the drama of it. I like the fact that Axe was outmaneuvered at the end of last year by Chuck. And so he finds himself in a unusual position that he’s not used to being in — back to the wall and working out a way of getting back into the game.