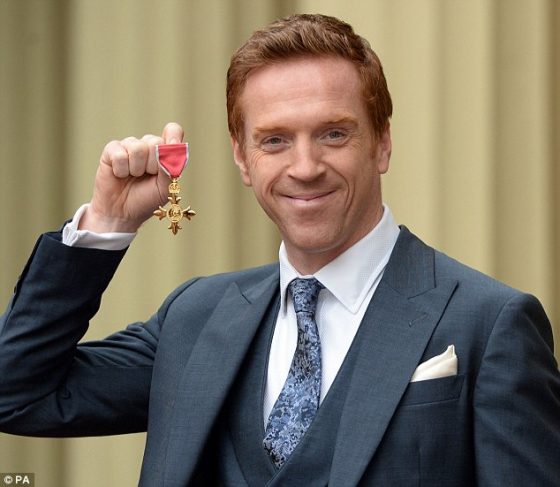 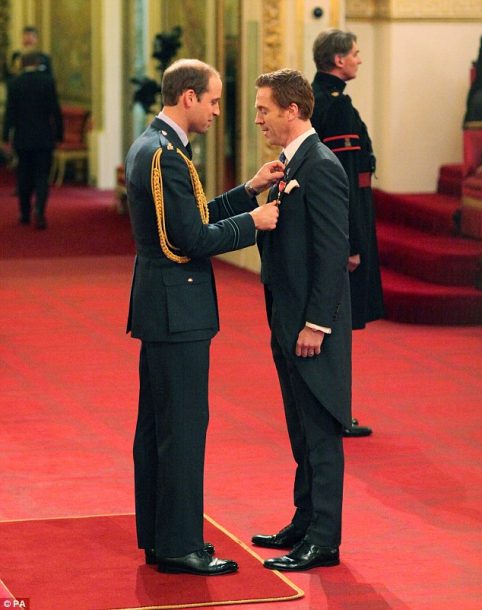 His performance as Major Richard Winters in the 2001 Second World War epic Band Of Brothers made his name but more recently Homeland, in which he played returning prisoner of war Marine Sergeant Nicholas Brody, confirmed his star status.

Speaking after the Buckingham Palace investiture ceremony conducted by Prince William, the actor said about being nominated for the OBE: ‘I was stupified, I had no idea, so it was a big, big surprise.’ 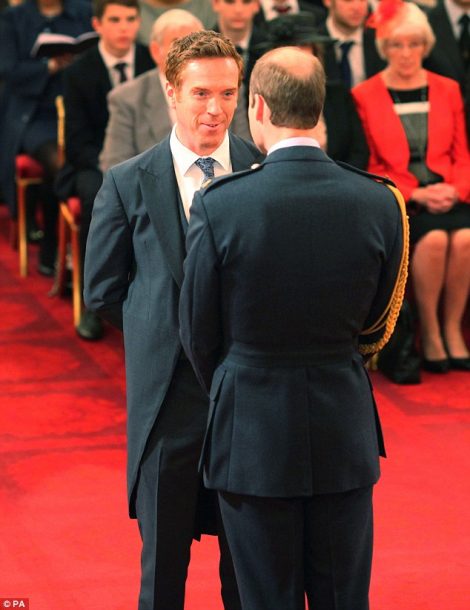 The actor, who was joined at the Palace by his actress wife Helen McCrory, added: ‘I remember when I heard I was being awarded it, it was a little bit like “now you’ve got to prove it”,’ he added laughing, ‘It was a bit like being asked to be a prefect, now I have to be extremely responsible.’ 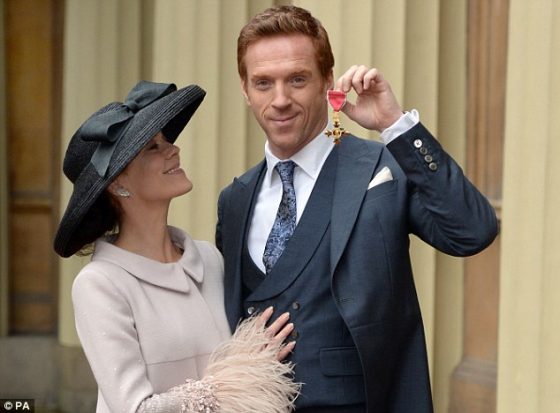