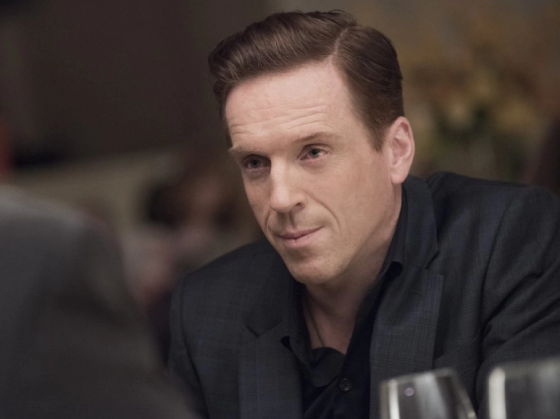 Bobby’s closest employee and one of his best friends is Wendy Rhoades (a terrific Maggie Siff, rescued from the purgatory of “Sons of Anarchy”), Chuck’s wife and the in-house psychiatrist at Bobby’s firm. The setup puts Bobby and Chuck in competition not just for professional power and preeminence, but for Wendy’s loyalties.

And Wendy has to reckon with her influence over both men’s brains, her abilities to make them better — or at least different — versions of themselves.

“Billions” is a show that treats power and money as concepts that start as neutral, and then explores how people use them. It’s a premise that appealed to co-star Damian Lewis.

“No head of state, president, prime minister, anyone, U.S. attorney, hedge fund billionaire, anyone with great power and influence, none of them will live a life without compromise,” he mused when we talked last year. “They will make decisions that compromise themselves, ethically, morally, weekly.”

Read the rest of the original article at the Washington Post