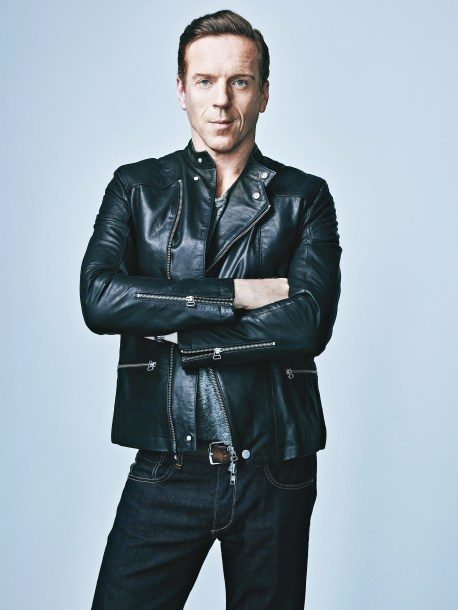 Billions, money isn’t money, but a scorecard signifying a theoretically cold and objective qualification of bitterness and one-upmanship. The show’s dominating characters are too well-off for currency to matter to them in the visceral fashion that it does for most people. As a struggling investigator says to an inexplicably rich female co-worker at one point, “Only people with money forget about money,” and the woman in question presumably doesn’t have anywhere near the kind of capital that hedge fund king Bobby “Axe” Axelrod (Damian Lewis) possesses.

Axe’s background, which involves mysterious connections to 9/11, is the show’s shrewdest touch. This guy isn’t the crass, heartless monster often offered up by greed fables like Wall Street, Boiler Room, and The Wolf of Wall Street. No, Axe is a white-collar gangster who only destroys people who play his game, and he gives benefits back to the poor, which signifies that he’s smart as well as burdened with a palpable and relatable blue-collar chip on his shoulder. Contrastingly, Axe’s most significant opponent, Chuck Rhoades (Paul Giamatti), the United States Attorney for the Southern District of New York, is a man who can afford to self-righteously spout off about laws and ethics because he’s got a trust fund and the connections necessary for an eventual run at national politics.

Axe and Chuck represent the U.S.’s persecution of corrupt hedge fund players as a vast pissing contest. Lower-class citizens have little to do with either’s motivations. Chuck is ironically shown to do more collateral damage to the proletariat than Axe, as he relentlessly crushes desperate people who’ve given Axe’s men illegal inside tips for the sake of survival. Billions doesn’t divide its characters into binaries as banal as that of “good” and “bad,” but Chuck’s purposefully less appealing than Axe, and quite a bit of that bluntly has to do with looks. Axe is a sexy, fit, virile man with laser-beam eyes and a smooth, insinuating voice, while Chuck is hairy, overweight, and viscerally uncomfortable with himself in the tradition of many of Giamatti’s best characters, though his intelligence and his fearlessness, not to mention the backing of the government, render him a formidable ally.

The discrepancy in the protagonists’ appearances physically literalizes their resentment of one another. Chuck is an heir to political royalty, but Axe is the sort of apparently self-made alpha that truly commands our society’s respect. Axe symbolizes our country’s uneasy relationship with large-scale con men, who represent the American dream of transcending a broken social system while simultaneously further breaking said system, while Chuck illustrates that elections merely allow voters to choose from among a limited group of socially preordained candidates. Billions is disinterested in conventional “morality,” which is the paradoxical wellspring of its moralism. Both men are revealed to be alike as obsessive elitists who only (partially) reveal themselves in negotiations with their dearest.

Read the rest of the original article at Slant Magazine