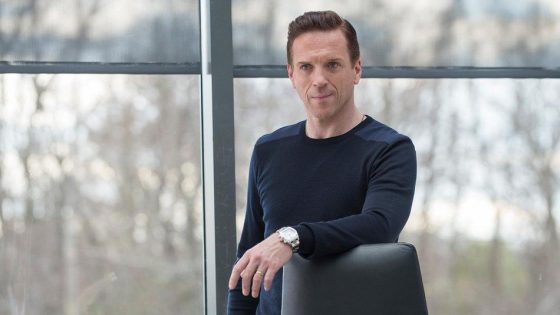 When Billions first aired on TV in January 2016, the main takeaway was that in the hunt for power and money, you sometimes have to break a few rules. It was a Machiavellian world set on the stage of a more familiar Wall Street.

But that was way back when that world was just good TV. But fast forward to January 2017, when Donald Trump’s presidency is surrounded with accusations of conflicts of interest at every turn.

We caught up with Giamatti and Lewis to get their take on how they adapted their characters to the seismic shifts in American politics.